​I absolutely loved this literary thriller which starts with an unsolved murder from 1987 of eminent professor or psychology, Joseph Wieder, who was found murdered in his home on the outskirts of Princeton. When one of the suspect’s questioned, Richard Flynn, sends the first part of a manuscript recalling what he remembers of events leading up to the murder, literary agent, Peter Katz, he is enthralled and wants to get on board with the rest of the manuscript, however before he can do so tragedy strikes leading to him engaging investigative journalist, John Keller. Keller’s investigation leads him to a previous detective, who worked on the case and others who knew the professor. As he tries to unravel the story of this murder, he also ruffles a few feathers.

At every turn when you think the answers will never be forthcoming the story progresses despite the flawed memories of witnesses and the reluctance to divulge by those who were there. The pages turned very quickly for me in this thriller and I was sorry when I’d finished it. 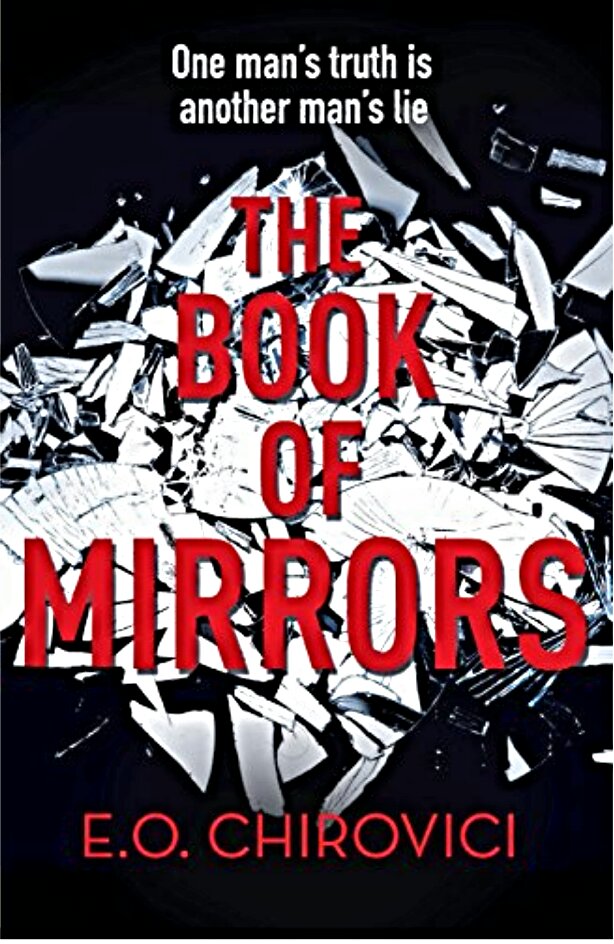