​After the death of her bestfriend Charlie, Grace falls apart, but she decides to trace Charlie’s father, whom Charlie had never known and in doing so finds Anna, who is Charlie’s half-sister. However, things start getting strange after Anna arrives and Grace finds herself becoming more distant from those she cares about.

A gripping psychological read that kept me enthralled throughout. Told from two points of view in time: the present and from the past when Grace and Charlie first met, The Sister tells the tale of two best friends who had challenging childhoods and secrets kept from them leading to much heartache. 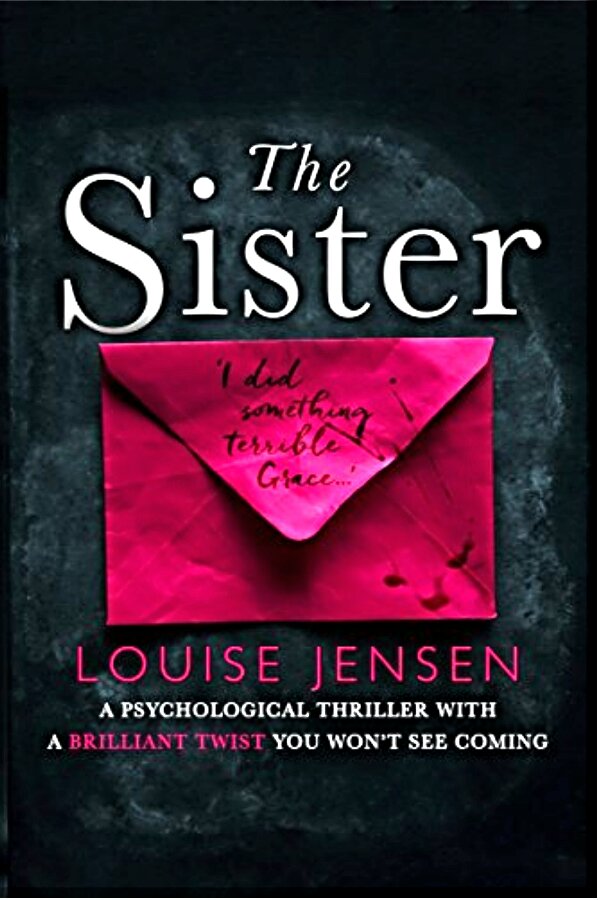