​This crime/mystery thriller set in Newcastle 1996, is about the death of fifteen year old Darren a local boy who went missing and was later found dead in a park. His mother Di, asks neighbour and friend, Charlie to investigate as she feels the police might miss something. Charlie is a single mum and widow who works at a local halfway house for young male offenders. Her suspicious mind and PowerShot deduction work well for her in trying to figure out what happened to Darren, as she retraces his steps before he went missing.

What made this book interesting was the way Charlie’s life intertwined the investigation. Her daughter, Casey a teenager still at school counterbalanced Charlie’s altruistic nature to help Di, regardless of her own needs. However, I found it a dichotomy to see Charlie as a good investigator when she was missing so many clues about what was going on in her own home.

Regardless of a few small irritations in the story, I kept on reading and really wanted to know what happened to Darren, so I do recommend this crime thriller. This book is available to read for free to Kindle Unlimited subscribers. 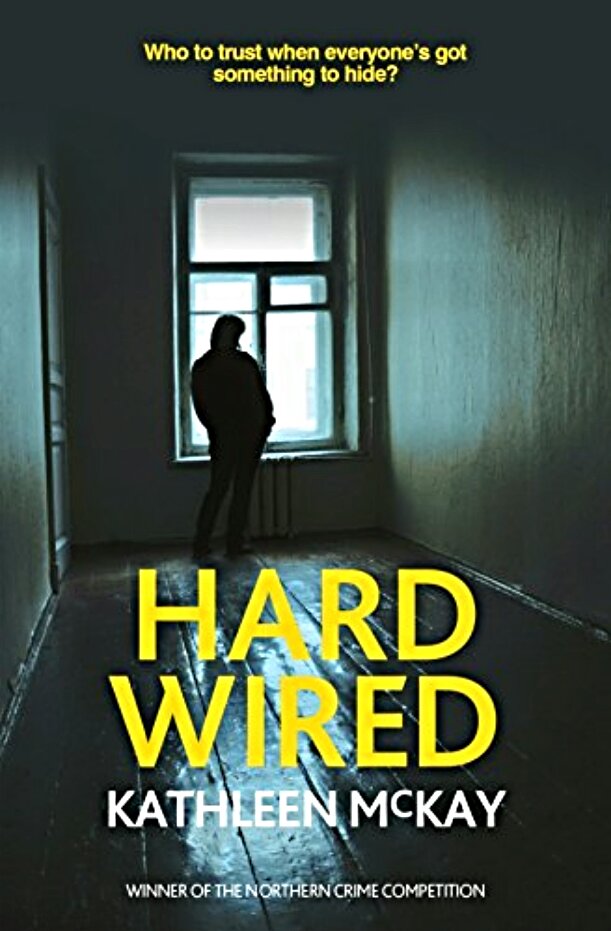