In the picture perfect affluent town of Fairview a brutal rape of a teen leaves the community shocked. However, when her parents consent to her having a cutting edge drug that will medically erase her memory of the attack, the resulting events take them into therapy, with unpredictable results.

This psychological thriller although centers around the attack on Jenny, a fifteen year old girl, is more about the repercussions of her attack on her parents and the community of Fairview. Narrated by the psychiatrist Jenny and her parents eventually see, this dark thriller takes quite the unexpected turn from a whodunit to something far more malevolent and chilling.

Almost reading like a detailed and extended case study the narrative gives insight into a damaged and controlling mind. I found the book difficult to read at times as it was told by a less than likeable character but kudos to the author for making this character believable and realistic.

A psychological thriller that will keep you guessing provided to have patience and see beyond the superficial surface of the narrator. 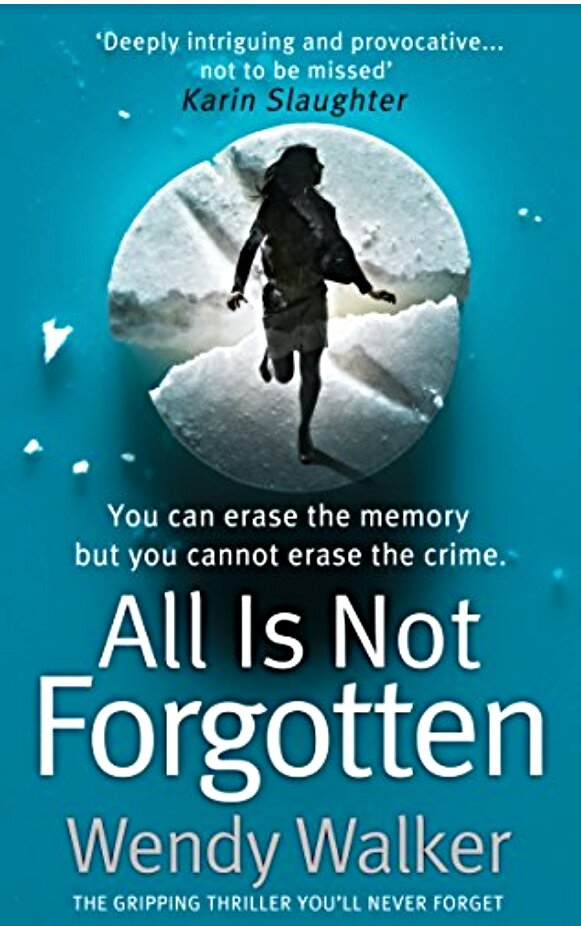