A mild historical horror, set in the Victorian era, Sir Lincoln Rineheart is an academic and part of the nobility, which he secretly despises. At a time where chartists are raising uproar and the archaic values of the ruling classes are fighting to hold on to their superiority a cynical Lincoln is called upon to mediate when his cousin is to marry.

An unfortunate death in the would-be groom’s family changes the circumstances of the marriage and Lincoln finds himself being gently propelled in the direction of the stunning Lady Madeline.

However, there appears to be what seems like an apparition of a dark haired woman, clad in an expensive red dress that appears at the start of the book and is known to drive away staff from Lady Madeline’s ancestral home. The afterlife is a particular interest of Lincoln and he cannot help but be beguiled by this dark haired beauty and sets on a course to unravel the mystery of this unknown woman.

With much detailing of the Victorian background, this novel really does show off the extensive research the author must have done prior to writing this book. However, as much as I enjoyed the way the scenes were set and the details of each character’s life shared, it diluted the horror factor for me.

Any impetus generated by the opening scenes of a dark Victorian manor in the early hours of the morning and a frightened governess unable to sleep was lost in the the heavily laden chapters that followed.

I like historical fiction thrillers and I like horror stories, I just wish the author had decided which one was more important in the telling of this story.

The characters undoubtedly were well written and it was easy to become invested in them, especially Lincoln who is a man of contradictions and very conflicted about the world he lives in.

Overall I found myself easily lost within the pages of Victorian England but my need to be frightened or spooked was disappointing unmet at the end of this book.

Links To Book:
This book appears to have been retitled The Montague Manor and is part of The Lincoln Series, which can be read for free by Kindle Unlimited subscribers available from Amazon UK and Amazon US.
Goodreads 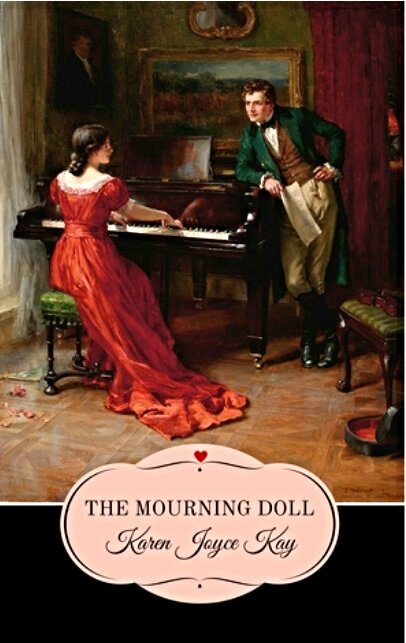