The epic third part to this epic post-apocalyptic trilogy was a difficult book to read, not least because I had forgotten some of the finer details of the story in the previous two books. So, after a quick re-read, I found myself mining through The City of Mirrors.

This book has probably taken me the longest to read of any book I have reviewed on my blog and yet there was no way to rush reading this final part of the series as I reacquainted myself with the characters and story and learned what happened next after The Twelve finished.

Amy transforms and disappeared at the end of the second book and all who assisted her came to different fates, which reshaped what happened to the survivors of the virals.

However, Fanning, the zero, has not been dealt with and this is in essence the main plot of the final book, which sees the survivors living in the belief that the virals are gone for good but they haven’t dealt with the most cunning of all, Fanning.

The book reveals his nature and his motivations and made quite compelling reading. The story doesn’t quite end when I thought it would and we see a new chapter in the history of what comes a millennia after the virals. I couldn’t think how else the trilogy could have been finished and want to read the book all over again. 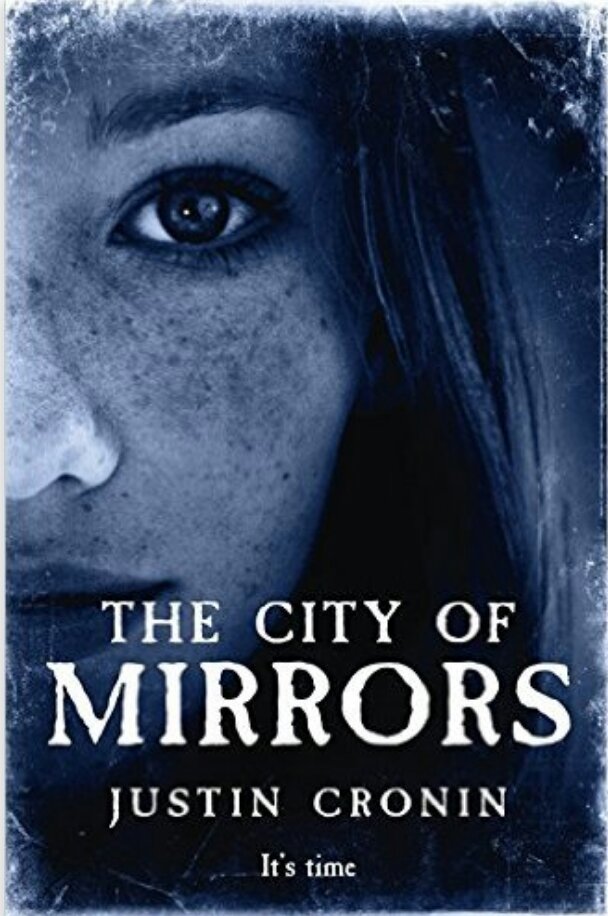