This whodunit is a fun read as we follow Louis, who has had to return from America to Tolosa in France, his ancestral home and also the town where his now late father was mayor. His father’s passing was unexpected and considered a murder, however the local police and press seem only interested in the allegations of corruption of his father’s office, not finding a murderer.

Louis frustrated by all he left behind for a peaceful existence away from family is now being roped in to take political office, but happenstance meets Catherine, a British journalist, who is sent gruesome clues to the murder and smells a great story.

The duo pair up to unravel the mystery behind the killer, each carrying their respective emotional baggage, with twists and turns along the way. I particularly enjoyed revisiting my school French, which wasn’t as rusty as I thought it would be. I thought the French phrases enhanced my enjoyment of reading this crime thriller. This book is available to read for free to Kindle Unlimited subscribers. 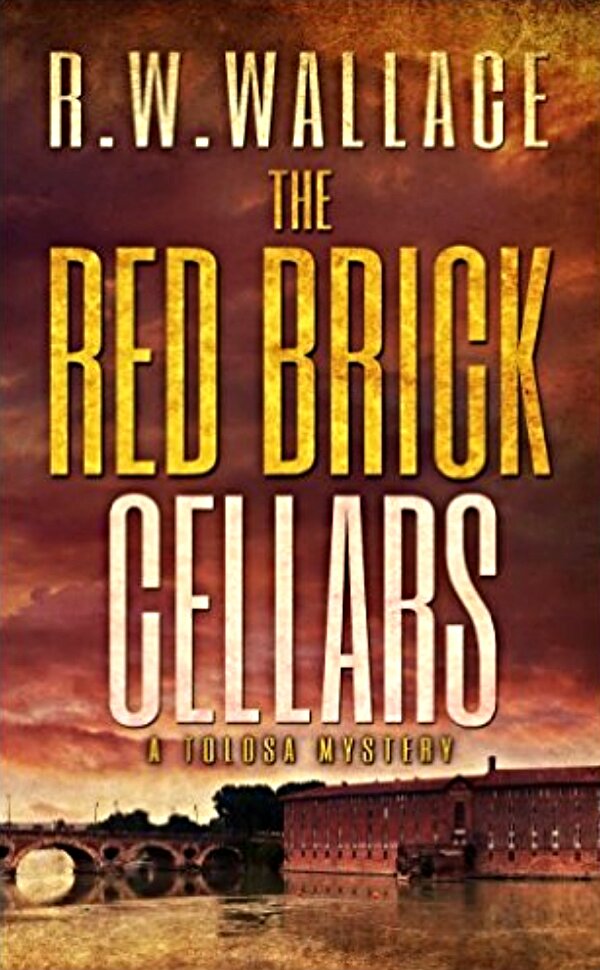