This fast-paced thriller sees a retired IRA bomb maker, turned farmer for the past twenty years, forced to make five bombs using materials from an old IRA cache. Their old passwords have been compromised. The resulting waves of planting these bombs leads the PSNI to old operatives, who have more than their political status to lose.

This action-packed novel starts in the thick of it with graphic violence and moves at a brisk pace giving you just enough time to catch your breath to keep up. The character of Patrick O’Carolan is compelling and palpably authentic as you picture him in your minds eye. I must admit his character reminded me very much of Liam Neeson’s in the Taken films and I’m sure I can’t be the only one to think so, as he battles to save his niece, Orla and prevent his bombs taking more lives.

The other characters are also well written and Orla is particularly memorable as she faces her Uncles past of which she has no knowledge. The tension between characters is also more than adequately depicted and as a reader I formed quite an attachment to a number of them as they followed leads to stop a global crisis.

Crime, political, conspiracy, action thriller, call it what you need to, this one is a page turner you do not want to miss. This is the second title I have read from this author and once again, I am totally bowled over. 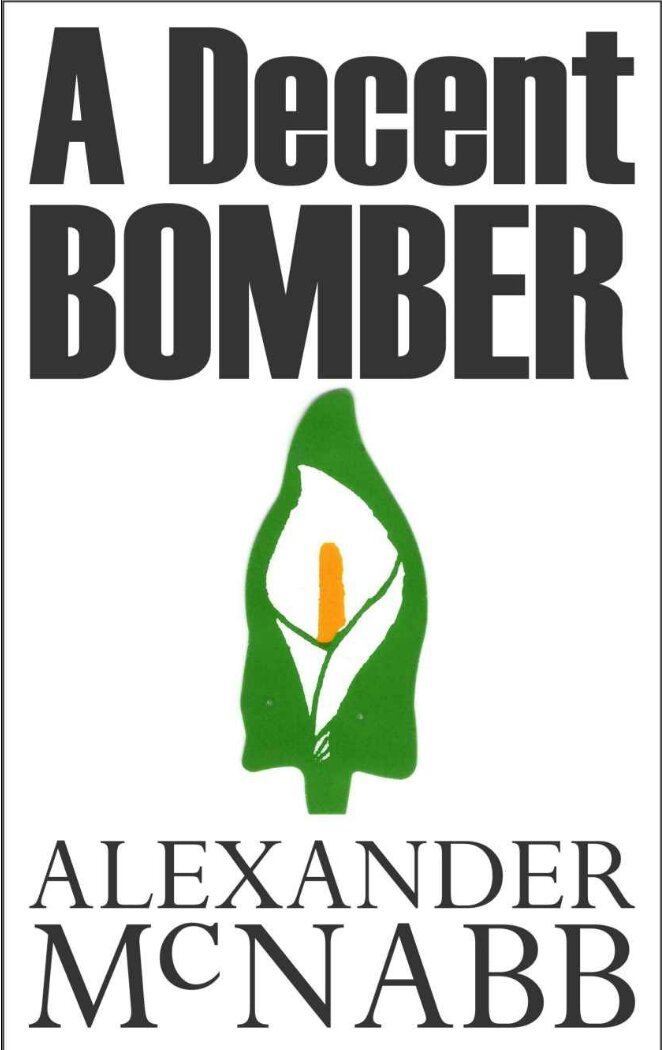