A missing person case becomes inexplicably linked to the murder of a local solicitor. Dr Selena Cole goes missing whilst taking her children to the park. Selena has no recollection of what happened to her in the hours she was missing. DC Leah Mackay is on the missing person case but something just doesn’t add up.

The grisly murder of local solicitor, Dominic Newell, shocks everyone, DS Finn Hale is to take charge of his first murder case since he got his promotion.

This complex, multilayered thriller was simply electrifying from the first sentence. I was drawn into the world of a young widow who had extensive experience in the world of kidnap and ransom as well as trying to fit in why anyone would murder Dominic Newell.

The reports about kidnappings in between the story unfolding added an edge to this thriller, as kidnappings and ransoms seem many miles away from the British countryside. The twists were far from predictable and the finale worth waiting for.

The story is told from numerous points of view and both Finn and Leah are enthralling protagonists, who unfold with the story. Although we get to know much about Leah in this thriller, I hope the next book tells us more about Finns personal circumstances.

I would put this thriller up among the very best I have read this year. This title will be published on 21st April 2016, but is available for pre-order from Amazon. 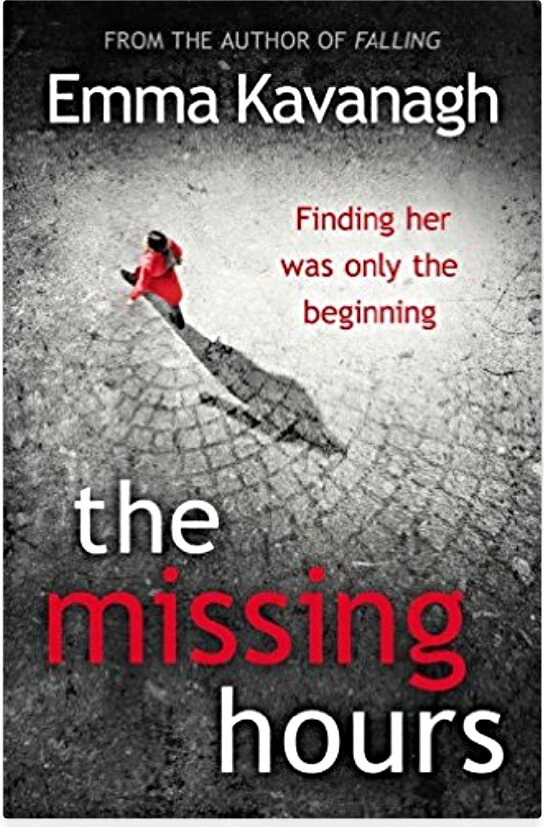