Encouraged by her grandmother, Harriet, Grace is to take up a post as a governess at Fenix House. Harriet worked as a governess in the same house some thirty years ago and Grace has grown up with stories of Fenix House and the staff and family. Advised to keep her connection to her grandmother a secret Grace goes to Fenix House and finds it and the family somewhat diminished, but is intrigued to find some of the same characters there that her grandmother told her about. However, it becomes apparent the version of events she has known differs from what the family remember.

This historical fiction novel spans from the late nineteenth century to the early twentieth century and is told in a way that weaves Harriet ‘s experience with her grand-daughter, Grace, which has the story unfolding in almost mirror image.

There are many mysteries, first and foremost, why would Harriet want Grace to take a post at Fenix House and not mention her? What happened between Harriet and the lady of house? And ultimately who was Grace’s biological grandfather? Among many more.

Intrigue is rife in this novel and I was drawn to wrap up all the lose ends served in the course of the book. However, there were times when the sedate pace of the story was working against keeping my interest and I wished the story would move quicker.

If you’re in no rush to get to the punchlines then this book will probably appeal immensely but as gripped as I was by the characters and the mystery I did wish it got to the point a little quicker. 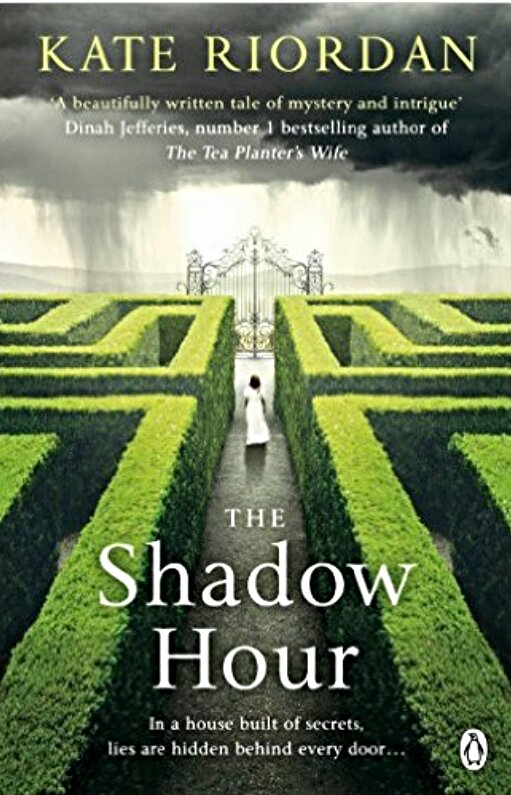