When a missing socialite, Andrea Douglas-Brown is found murdered a man hunt begins for her killer, but the issue is complicated by the victims family who are influential and well to-do. Detective Chief Inspector Erika Foster has been appointed SIO, but she brings with her much emotional baggage after her last case and is surprised to find herself limited by political considerations. Can she find the murderer before he finds her?

I had lost my seal for crime thrillers some what over the last year or so, but was delighted to have my passion for the genre reignited by this novel. Erika is an easy protagonist to like and get invested in. As the underdog she struck all the right chords with me and although reckless was a worthy adversary to the evil she was up against.

The story did throw a few curveballs before reaching its thrilling conclusion and I would be quite desolate if I didn’t know another DCI Erika Foster book was underway. 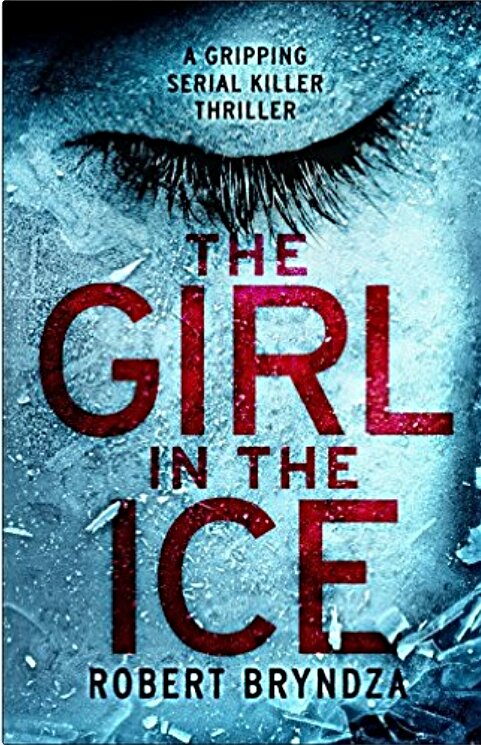