Following last year’s formula, I filtered all the books I’d read in 2015 on Goodreads, of which there were 235, I looked exclusively at the books I had awarded five stars, 61 books in total for 2015. I then went back and read my reviews of these books and with a lot of difficulty chose the ones I liked best. It was extremely hard to pick the best out of a number of books I absolutely loved.

It was particularly hard to choose my top three as a number of books lifted the bar for thrillers, particularly the psychological thriller genre, for me this year. As always these are my personal favourites and may not reflect your own choice in best books of 2015.

Without further procrastination these were the stars of 2015 for me, click on the titles to see my original review and for links to the books.

10. Sarah of the Romani by Tom Calen

Approaching Halloween I realised I had neglected the horror genre for too long and reading this book reminded me of everything I like about horror novels. A well written, suspenseful, spine-tingling read, which I am glad I picked up. 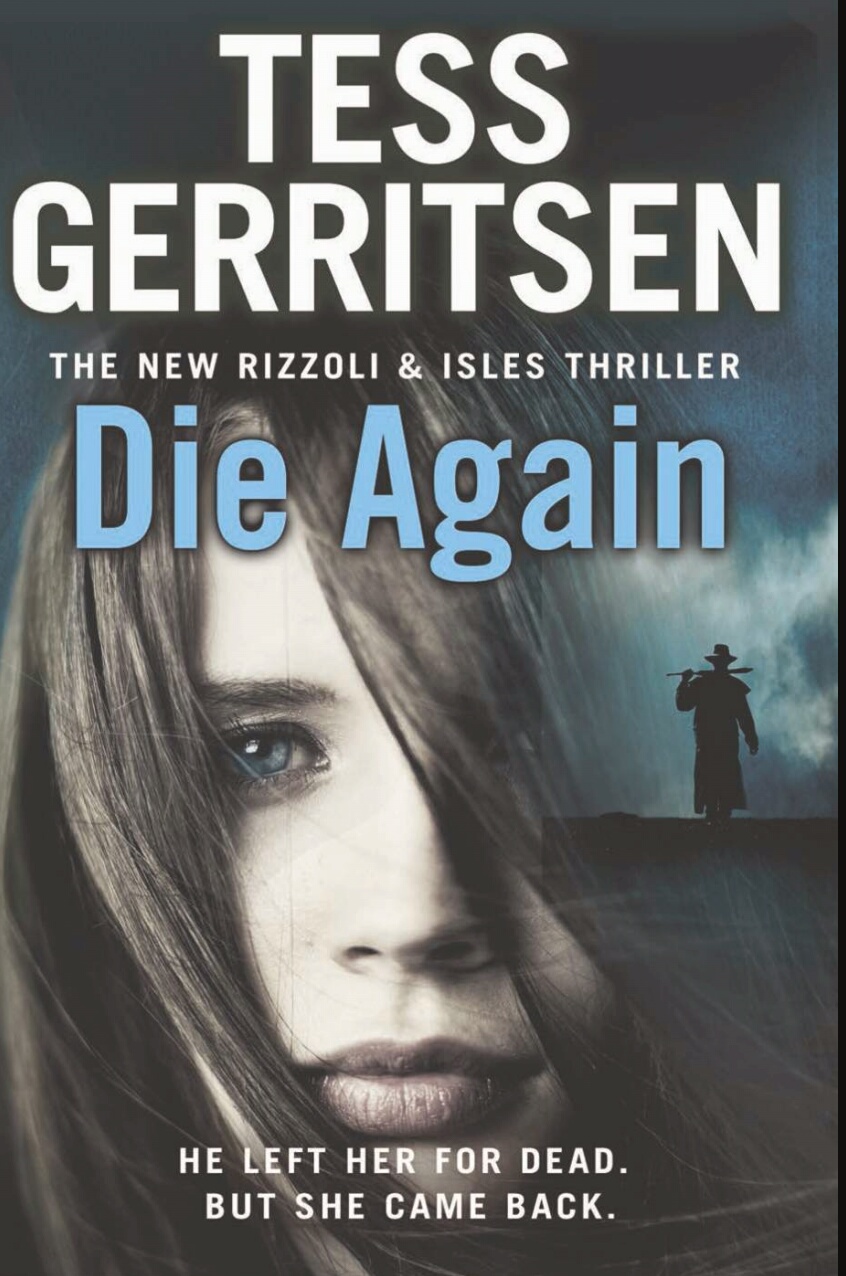 I have been a long time fan of Tess Gerritsen from the beginning of her Rizzoli and Isles books and this one was just a pleasure to read. I became so invested in the characters I was sorry when it ended and felt bereft. I don’t read long book series often but this is a strong example of when they work well.

A book that pushed the boundaries of psychological thrillers as this intriguing tale of an unfortunate but bright fourteen year old girl unfolded posthumously. Again I became invested in the character and just could not put this book down.

7. The Book of You by Claire Kendal 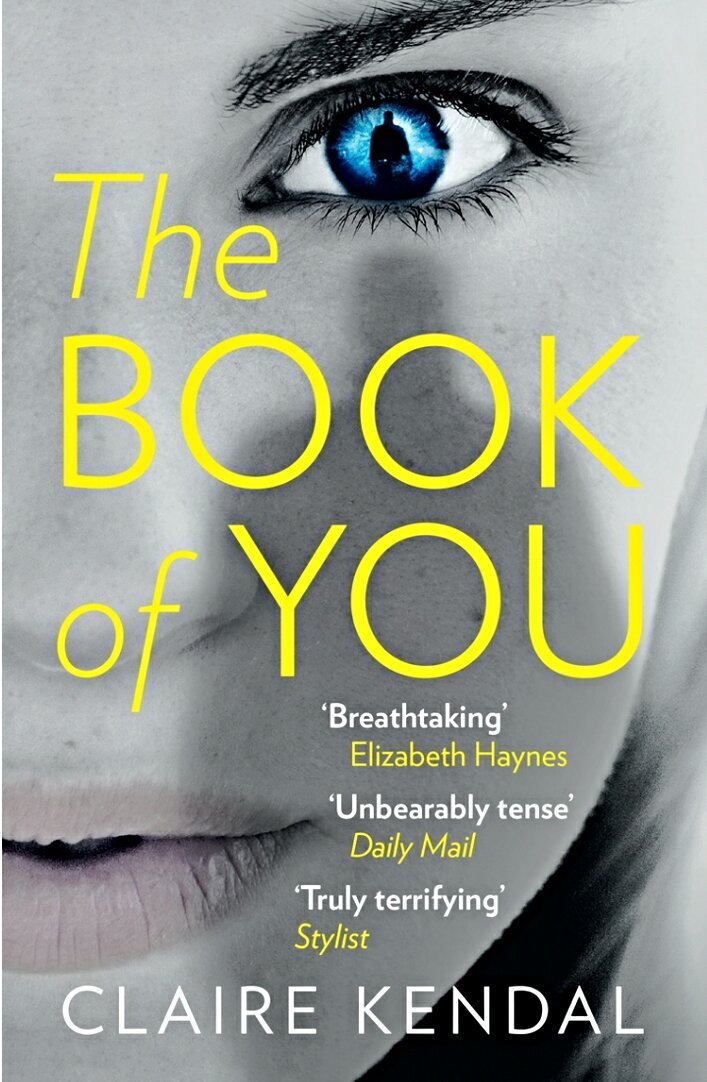 A truly terrifying read about a woman being stalked. The atmospheric slow build up of the story was chilling to read and this one stayed with me long after I finished it.

6. The House on Cold Hill by Peter James

It has been a while since I read a classic haunted house story and this one had everything to be a wonderful Halloween horror read. One of my favourite horror reads of the year. 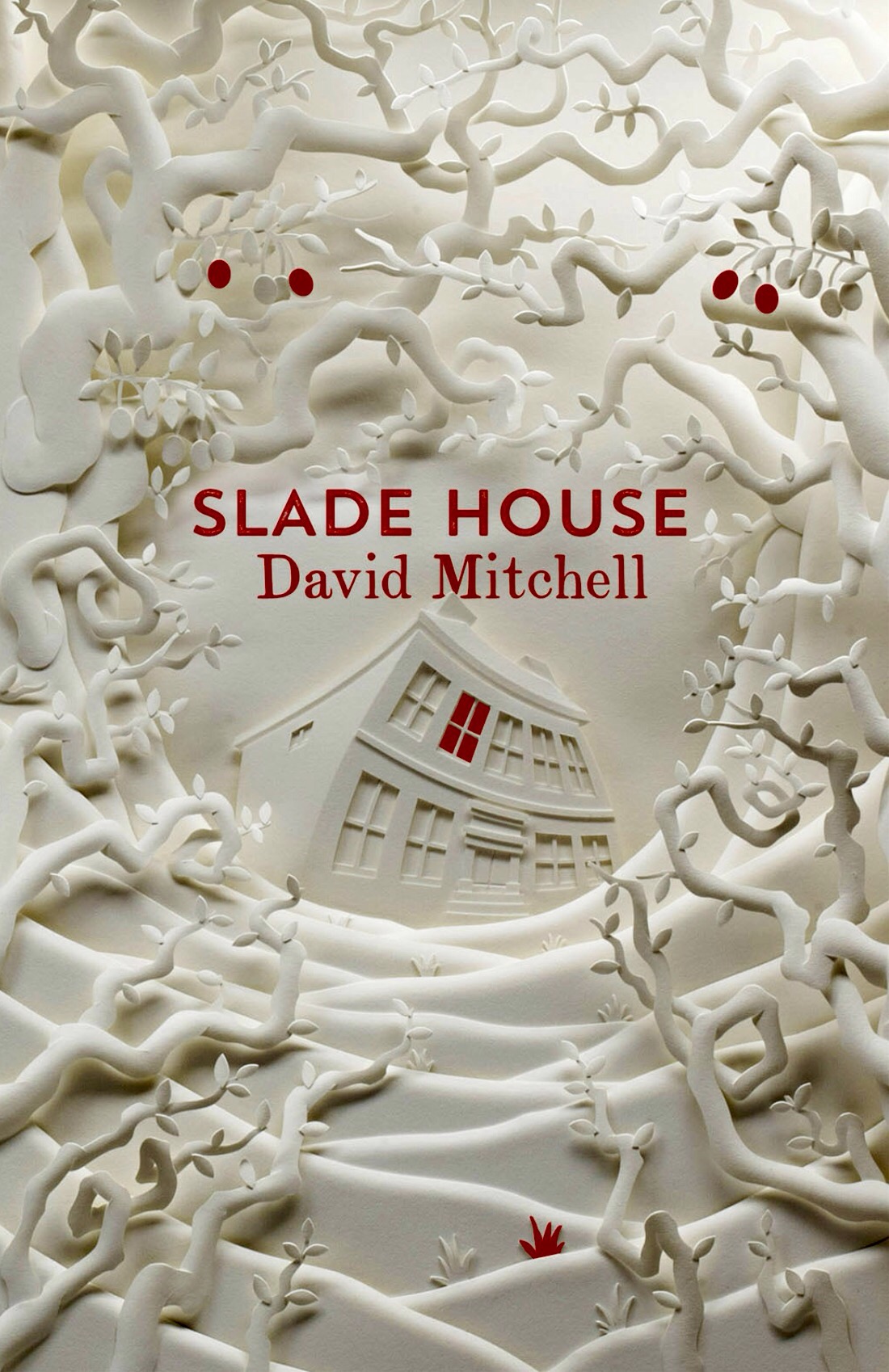 A gripping, well-written and enchanting paranormal story, which was so easy for me to get into even though I’m not easily persuaded by books with paranormal foundation to the story. I became a huge fan of David Mitchell after reading this one and am looking forward to picking up more titles from him.

4. I Let You Go by Clare Mackintosh

A chilling story told in the most riveting manor, this one lifted the bar for psychological thrillers in 2015 quite early on in the year. Another book that stayed with me long after I had finished it.

3. The Other Child by Lucy Atkins

Another psychological thriller that just took me away and was so plausible it was chilling. A book that draws you in from the first page and doesn’t let go until the end.

2. The Darkest Secret by Alex Marwood

A well told chilling tale about a family of complex personalities where tragedy strikes and the truth is buried for over a decade. This one still haunts me.

In a year of remarkable psychological thrillers this one was the most chilling of all. If you could write a book to punish someone, based on your perception of reality, how would it read?  A well-written disturbing story that is so plausible it will keep you up at night.