Earlier in the year I published a blog post that gave the most viewed book reviews of each month from January 2015 to June 2015. It is now time to tell you which reviews were most read from July 2015 to  December 2015. It may seem like this post is a couple of days too early but with such a clear winner for December, I couldn’t hold off writing this post today. 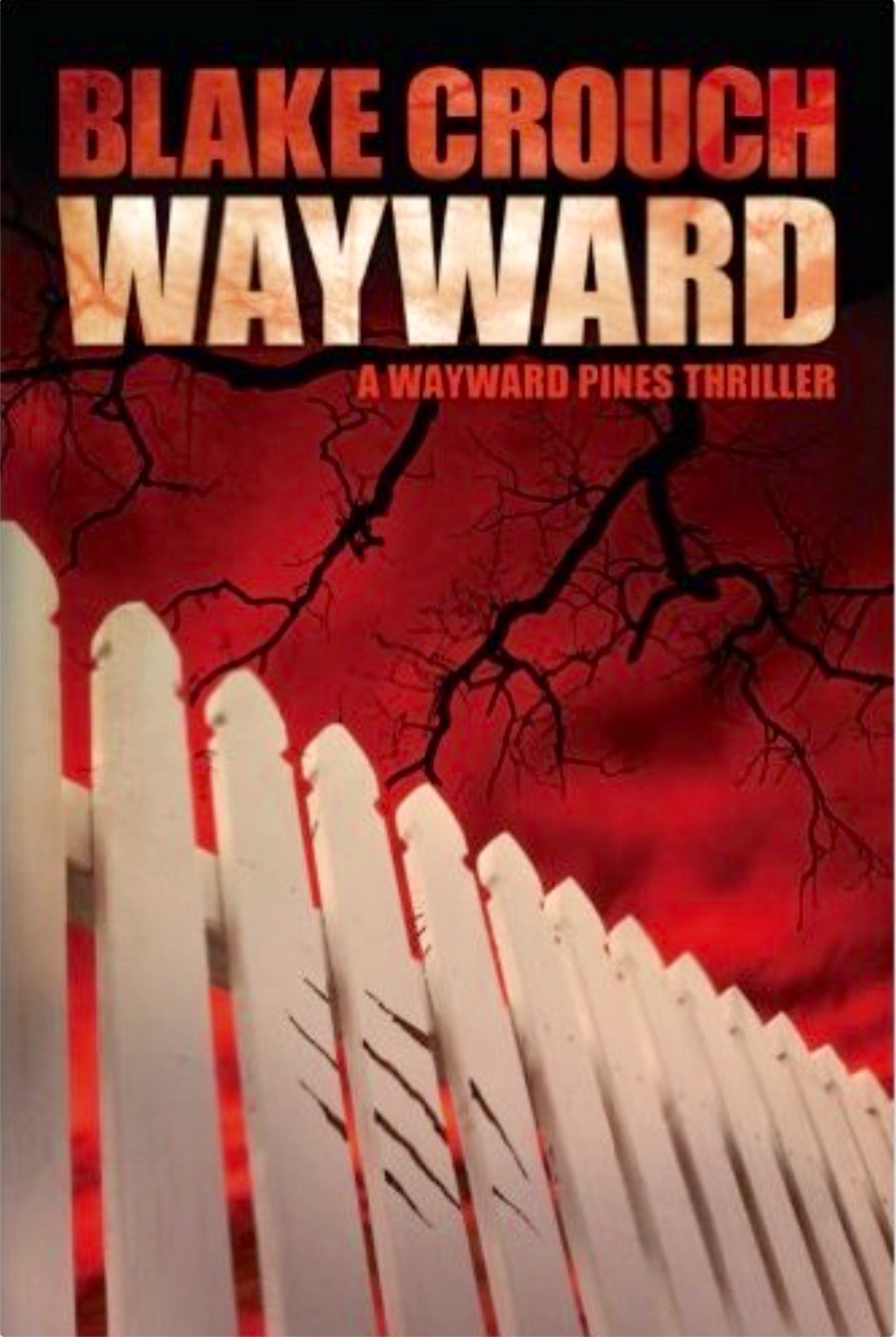 The Photographer’s Wife by Nick Alexander 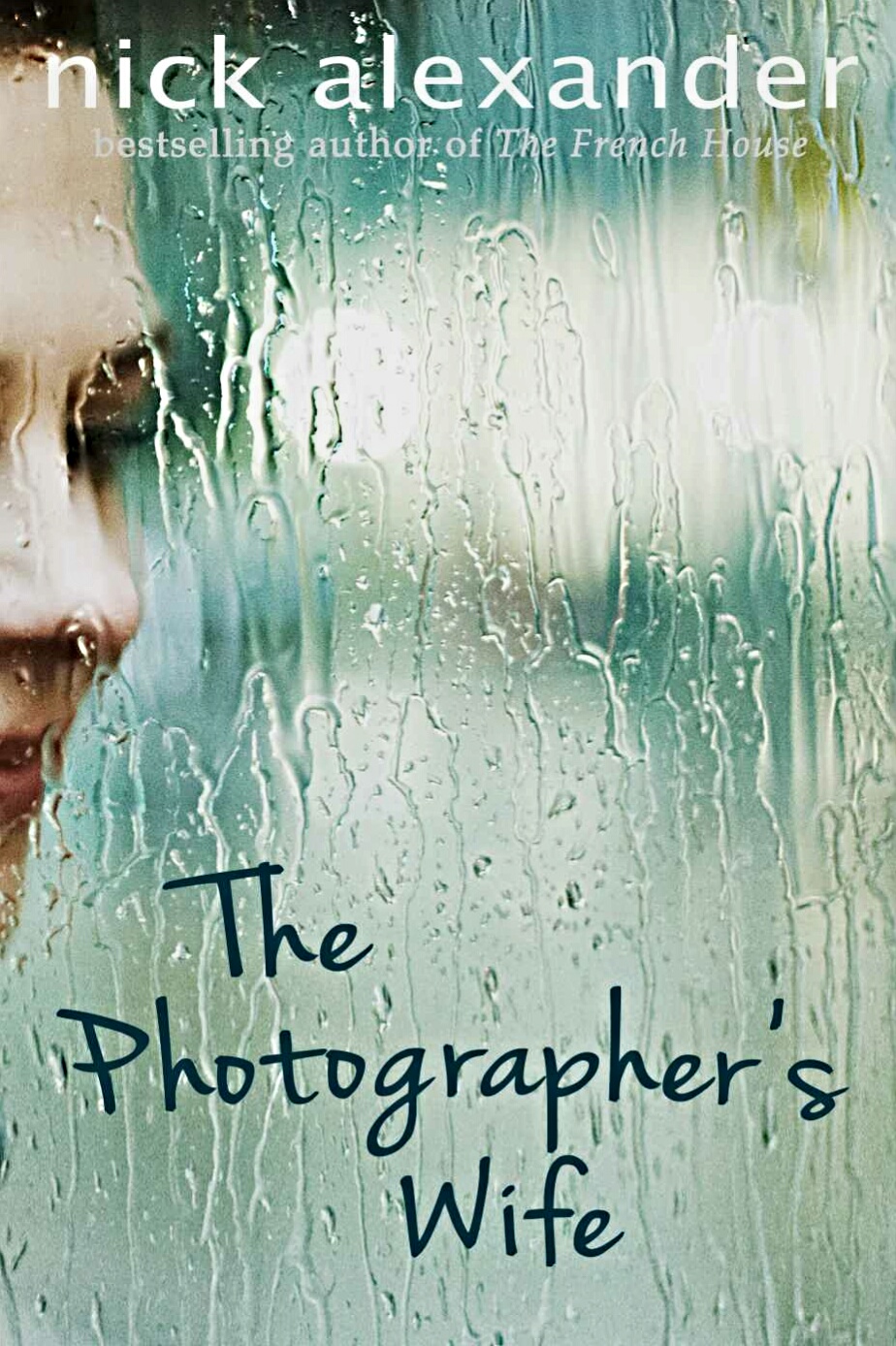 Playing With Fire by Tess Gerritsen 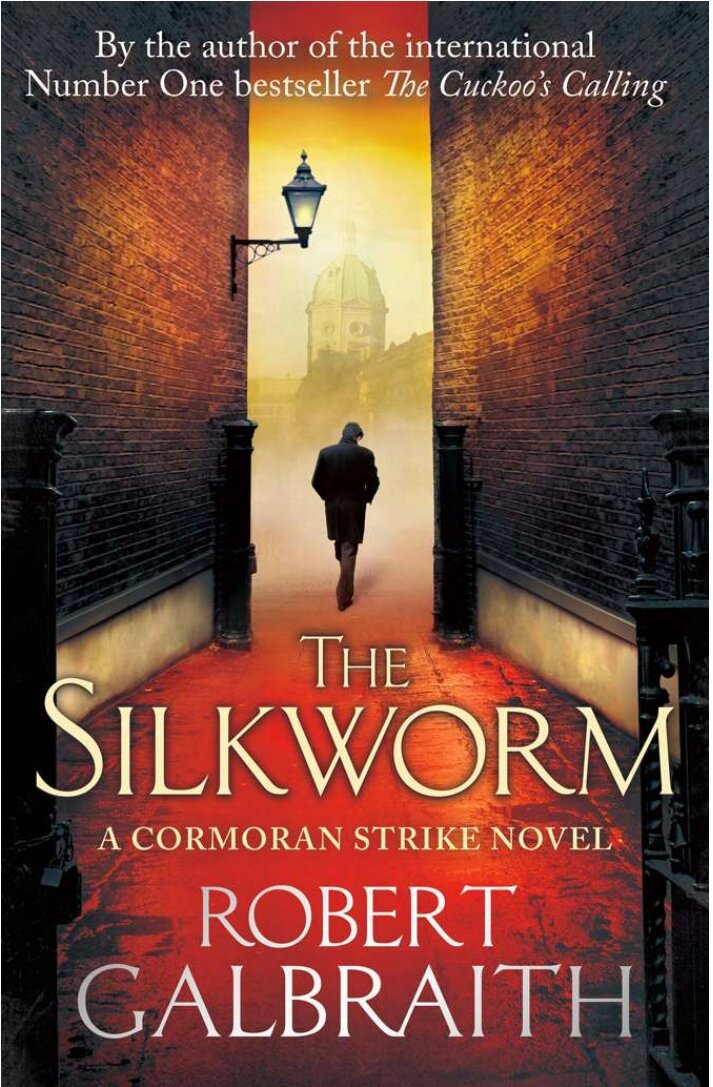 A Banquet of Consequences (DI Lynley book 19) by Elizabeth George 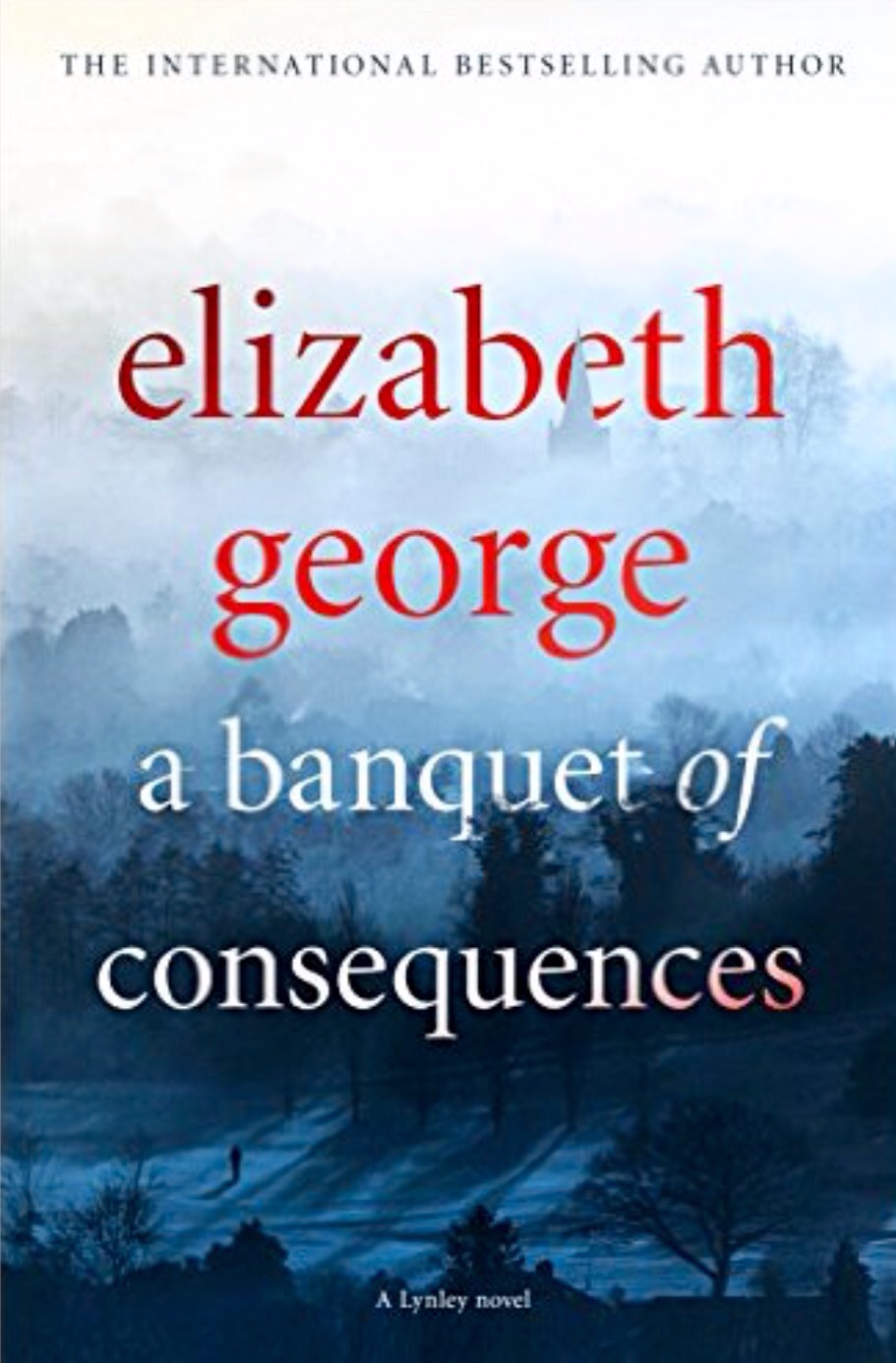 The Paths We Choose by Robert Standen 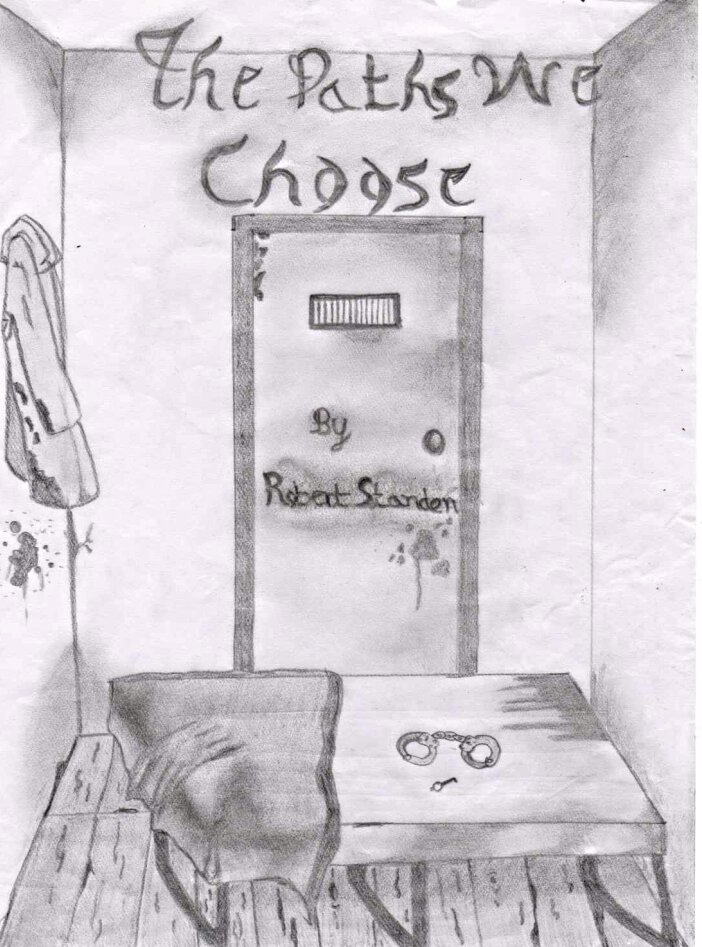 These aren’t necessarily the books I enjoyed the most in the months specified but they are all books I enjoyed reading and reviewing.  Please watch this space for my top ten reads of 2015.