It’s been a while since I last took part in a book tour but Heroine Next Door sounded like a read that would challenge perceptions and address ambivalent and complex emotions following a tremendous atrocity. I am honoured to take part in this tour.

Nackerdien’s Heroine Next Door is the story of Leila Hassan a now fifty-year-old woman originally from Pretoria, South Africa, who travels to Maryland to get her degree and persue her interest in biological sciences and infectious diseases. She subsequently loses her job and fiance, who dies trapped in one of the World Trade Centre buildings during the 9/11 attacks in 2001.

The Story itself is quite compelling as Leila retraced her steps from childhood through her adult years to present time, however I found this book as difficult as it was rewarding to read. Seen a Nackerdien is no doubt a conscientious scientist but the references listed after each chapter were not necessary in this historical fiction novel and unfortunately detracted and interrogate narrative, which despite being written by a seasoned scientist is actually quite compelling.

Nackerdien charts Leila’s story with events in the news and developments in science to give the book a satisfyingly realistic feel. The stories of her fiance and closest friends intertwine with Leila’s giving the reader a rich number of characters to get involved with.

For science geeks with an interest in anthropology, those not turned off by reading scientific papers and many Muslims, living in the Western World around the events of 9/11 and dealing with the fallout, I think this book would be a very rewarding read but for regular book lovers it needs a serious literary professional edit.

She wondered how her sophisticated frenemy, Khadija, would handle news of her romance. Back in the day, Khadija roamed the streets of Mitchells Plain in the Western Cape with her ne’er-do-well brother, Jamiel. He supplied the tik,db as crystal methamphetamine was known on the Cape Flats.dc Khadija supplied his gangster friends with her nubile charms in order to keep Jamiel out of the hands of the police.

Jamiel spent years in Pollsmoor prison (in spite of her efforts), far removed from its most famous inmate— Nelson Mandela—but close to the ritual violence that continue to keep law-abiding citizens behind security gates in present-day South Africa. His current stint in the prison was for mertingdd mandrax lollipops—sugary confections laced with the synthetic chemical, methaqualone.

Luckily, Khadija soon realized that she was better off obtaining a restraining order against her brother, quitting her own two-rand-a-stick dagga habit (marijuana cigarette), and heading for the bright lights of Cape Town. The seaside resort city had become a mecca for animal-sexfetish videos, but she preferred to confine her job hunting to escortingolder-white-gentlemen activities until something more mainstream crossed her path. Khadija, unlike Leila, was a survivor. Her do-whateverit-takes mentality had lifted her from poverty endemic to the colored townships to a sugar daddy–sponsored scholarship at the University of Cape Town and a business degree. Life had certainly rewarded the woman with the “take-no-prisoners” attitude. The sophisticated woman approaching Leila’s table bore no resemblance to the Donna Summer–clone of the eighties who had used her sexual gifts and intellect to climb the ladder of success.


Khadija’s conservative blue business suit and matching pumps would not have been out of place at the local Dutch Reformed Church. She slid into the booth next to Leila and exchanged air-kisses with her. Leila faked a smile. She had difficulty hiding her emotions but knew that she could not alert her gossip-hungry friend about the previous night.
Instead, she diverted the conversation with questions about Khadija’s recent activities. 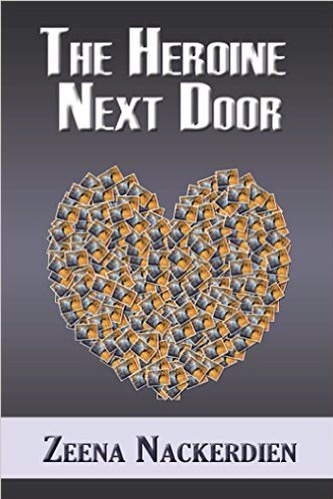 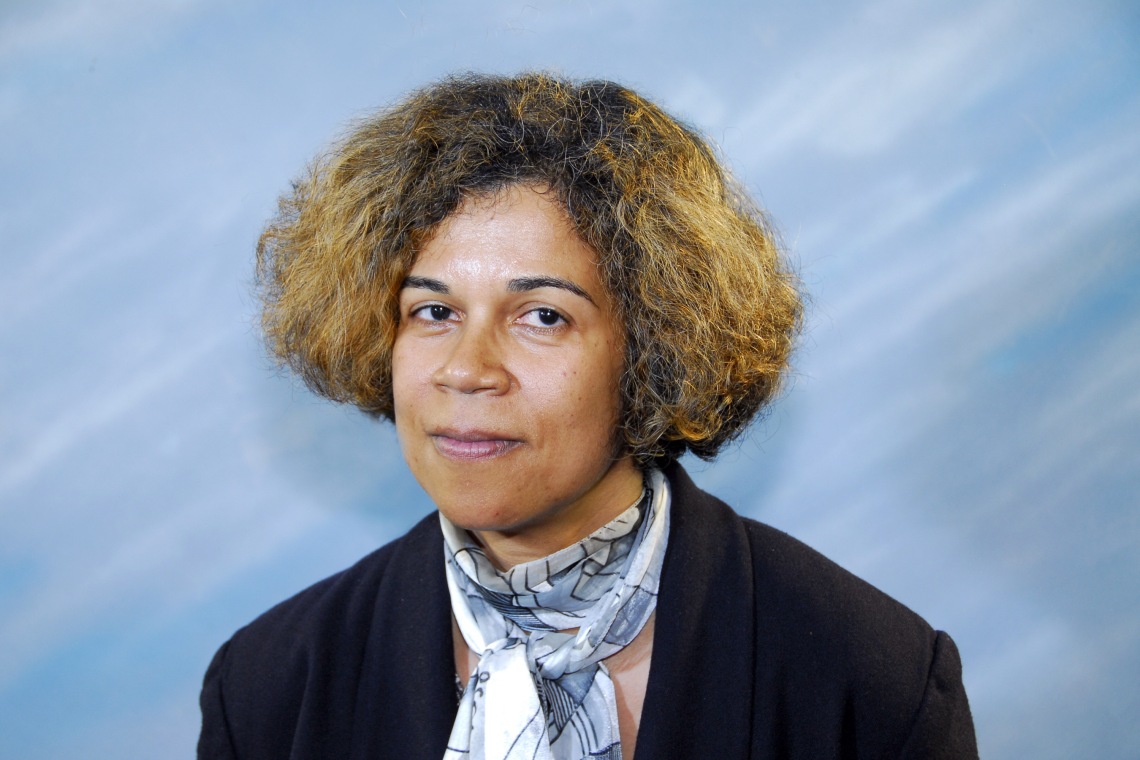 Zeena Nackerdien is a dual US and South African citizen. She obtained a PhD degree in Biochemistry from the University of Stellenbosch in South Africa. Zeena has been a research chemist at the National Institute of Standards and Technology in Maryland and a senior research associate at The Rockefeller University in New York.

She is the author of several publications in scientific journals and two poetry collections, “Mist Over Peace” and “Scatterlings.” As a scientist turned patient advocate and writer, she is intensely interested in building relationships with people from different cultures through story-telling and education. Zeena currently lives in Brooklyn, New York.