Condor is the codename for a former USA intelligence agent, he’s retired and being kept safe and in the dark, but he may know too much. When he is framed for the murder of a CIA operative he automatically becomes a target for those who were allegedly protecting him, but who would want Condors silenced and why?

This exciting and action -packed book wasn’t the easiest thriller read as a lot of it was written in note-form to give it a sense of urgency but just made reading it a little harder, but the plot was clever and engaging, despite the fact I haven’t read any of the books in the series before, nor watch the film based on one of the earlier books.

Despite the frequent note-form in the narrative, there is no doubt when you read this, that you are in the hands of a master storyteller.

Last Days of the Condors will be available to read on Kindle from 28th August 2015. 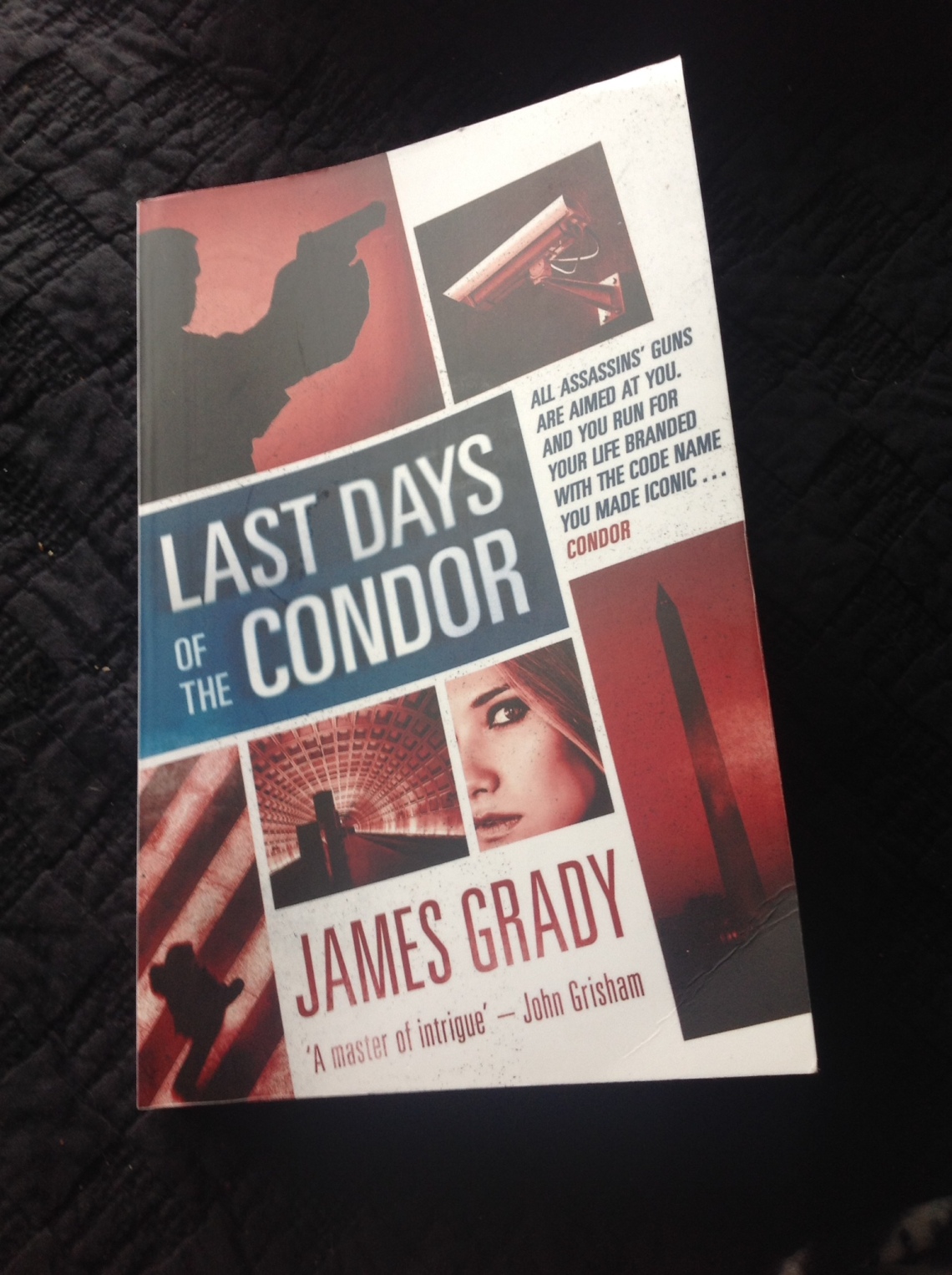