I chose to read and review this book for Rosie Amber’s Book Review Team.

This well-written dark historical mystery tells us about Marta Rosenthal, daughter of renowned psychiatrist Arnold Rosenthal in early nineteenth century Austria. Marta herself is a bright scientist, who yearns to conduct her own studies and be known for work in her own right, she is encouraged by family GP Leopold Kaposi, to plan to branch away from her father. Marta then meets the enigmatic Elise, a doctor, recently qualified from Paris, who has ambitions to further her career in the field of paediatrics and a gift for manipulation that has aided her to get far. Both women are trying to make it in what is very much a man’s world, however, they do not realise the extent to which both their lives have been manipulated.

This thriller unravels tantalizingly drawing you in to the characters, who are flawed and have much to hide. At times whilst reading this it has the theatrics to make quite a compelling stage-play but there is a lot of internal dialogue we are witness too from Martha particularly which gives the psychological element to the novel and wouldn’t translate as well to stage. What starts as a book about two bright women trying to make their way in a male-dominated competitive field turns into a dark thriller where the women face a ruthless antagonist who wields much power and is hell-bent on destroying them. 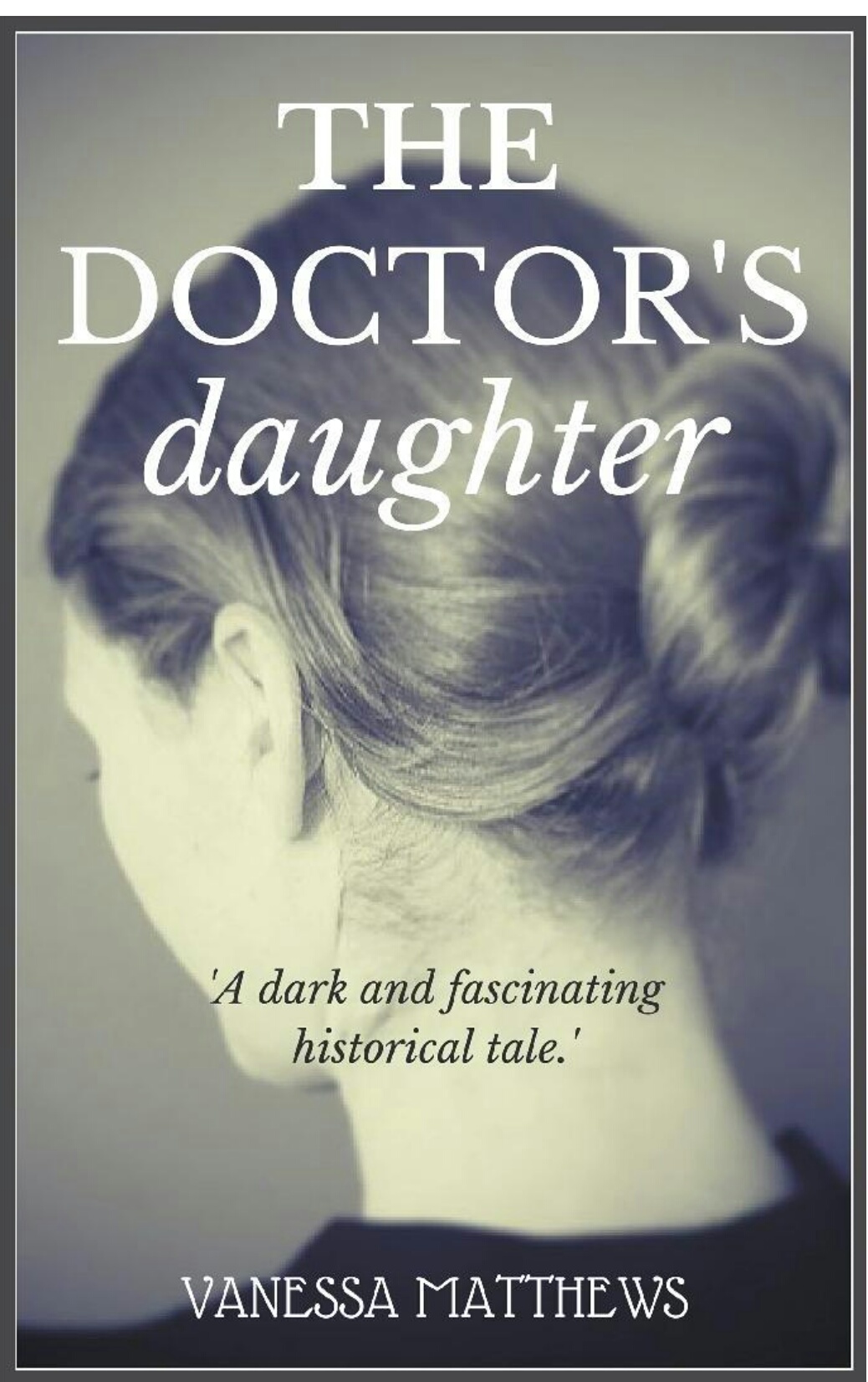