This crime/legal thriller is about Charley a homeless man, in Calgary Canada, being accused of murdering a woman, for what largely appears to be being in the wrong place at the wrong time. Legal aid lawyer, Brian Cox is to defend him, but Brain has his work cut out, as not only is this his first murder trial but Charley is painfully shy and mostly mute, to formulate any sort of defence Brain has to understand Charley, which takes him on a journey of discovery that will shock him.

I really enjoyed this thriller and I was fascinated by Charley’s past, which was just as gripping as the legal suspense aspect of this book. With courtroom drama to keep fans of legal thrillers satisfied and twists and turns of a really good crime thriller, this is a definite must read for thriller fans.

Half-Built Houses is available to read for free to Kindle Unlimited subscribers. 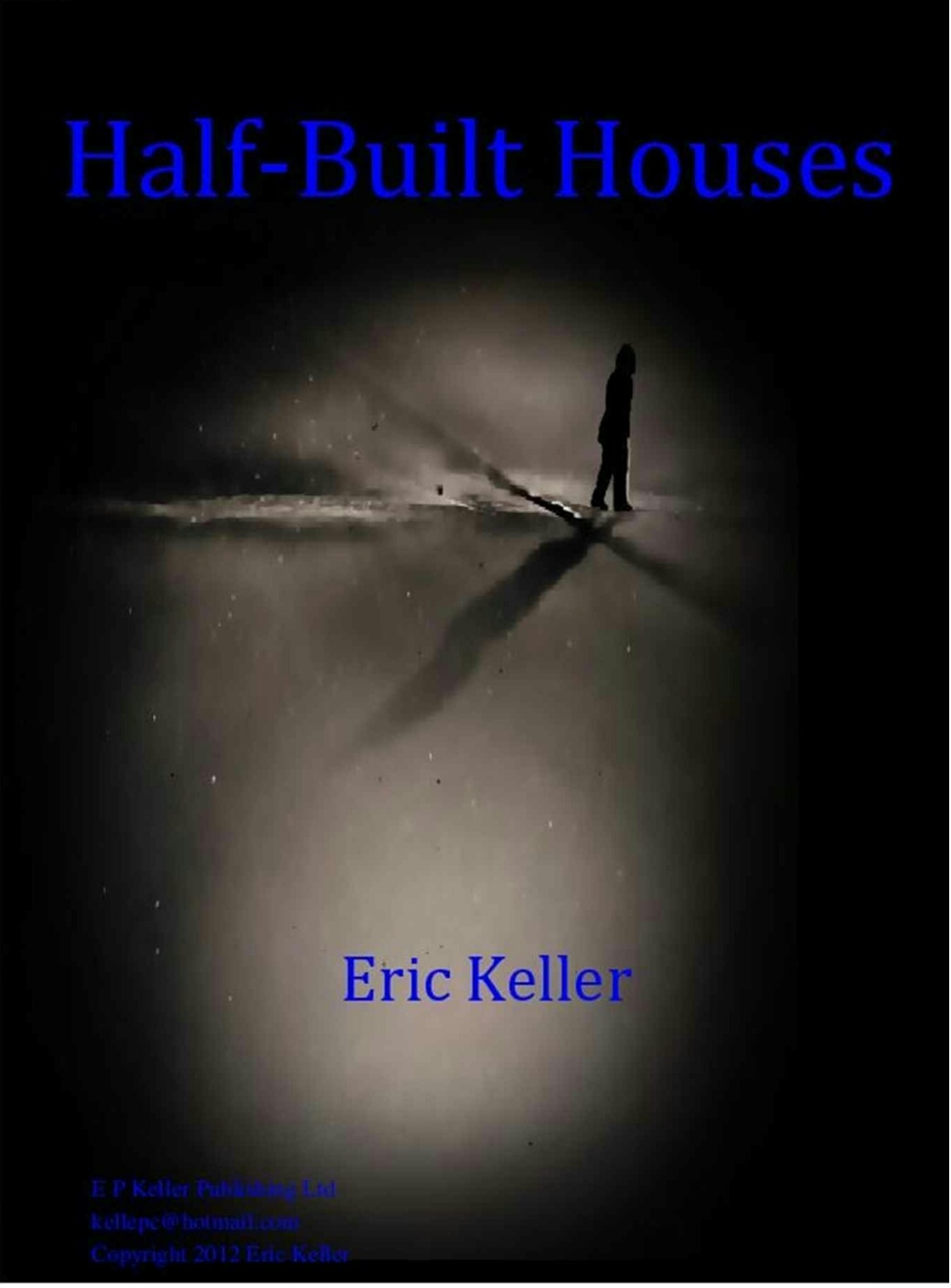