Every month when I review my stats, there’s a book review that has gotten the most interest among my blog readers. I have decided that I will periodically share the top books that have gotten the most attention each month with you all. This does not necessarily reflect my favourite books of each month, but the favourite chosen by my kind readers. 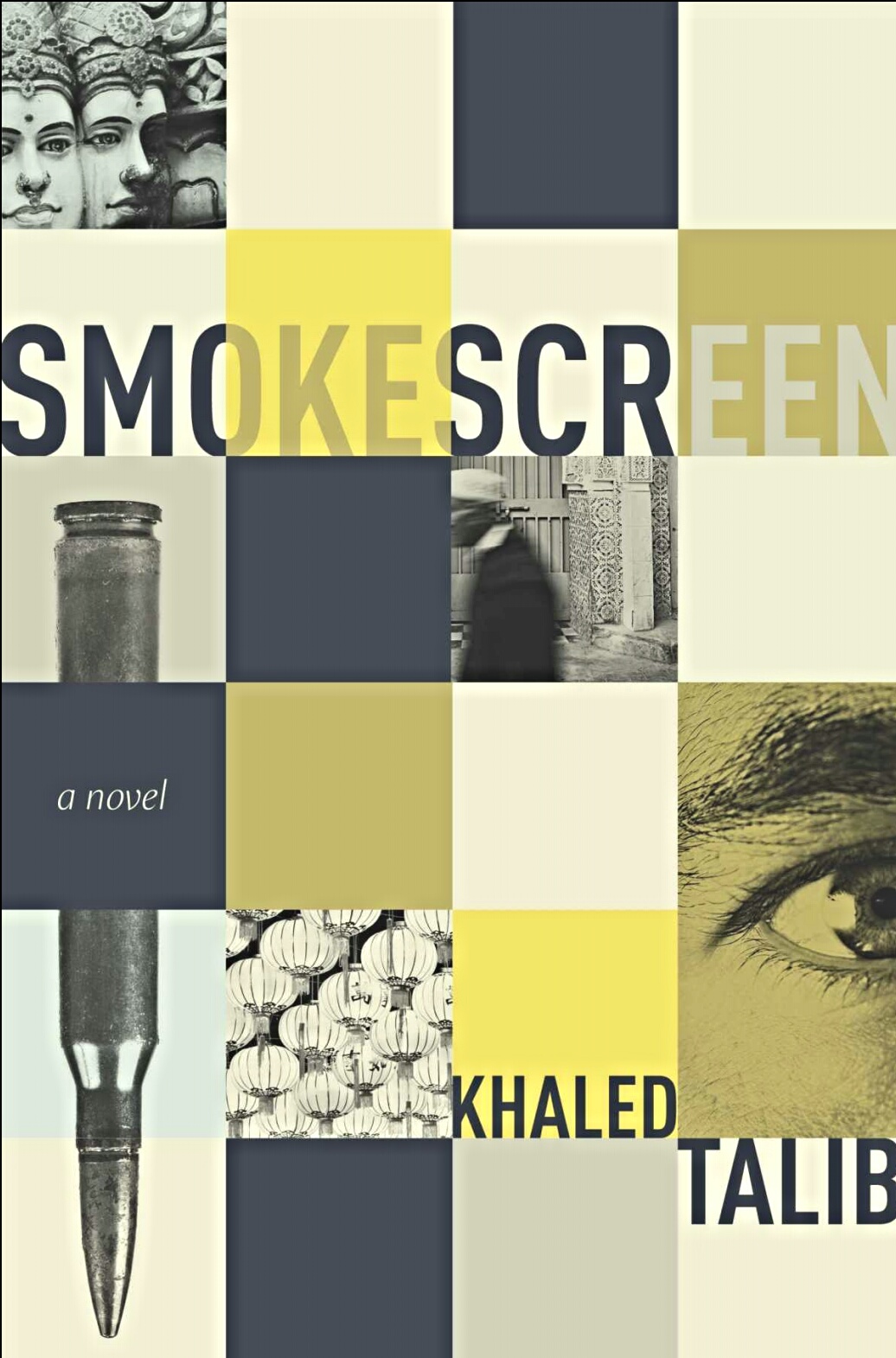 March 2015: Girl On The Train by Paula Hawkins

May 2015: From the Ashes: Legend of the Liberator Book 1 by Shelby K Morrison

June 2015: The Other Child by Lucy Atkins

Thank you for tuning in to my reviews and I hope I have suggested a book or two for your to-be-read pile.