This chick-lit thriller details the relationships of Olivia, who has been married for thirteen years but lost her younger sister, Kara, to a brutal and violent crime eighteen years ago. The police never caught Kara’s killer but when Olivia discovers the body of her best-friend Julia she is racked with guilt but cannot believe Julia would have killed herself. Olivia teams up with Julia’s boyfriend and hunts for clues as to what happened to Julia. However, there are suspects everywhere she looks and can she figure this out before anyone else dies.

This was a gripping enough read with suspicions aimed at all the major male characters, which makes it a good whodunit, but it was not entirely unpredictable and once I had guessed the identity of the killer I was impatient for the book to end, but the plot just seemed to slow. I enjoyed it on the whole but I found the underlying message regarding Olivia’s marriage pithy.

An interesting whodunit for chick-lit fans. 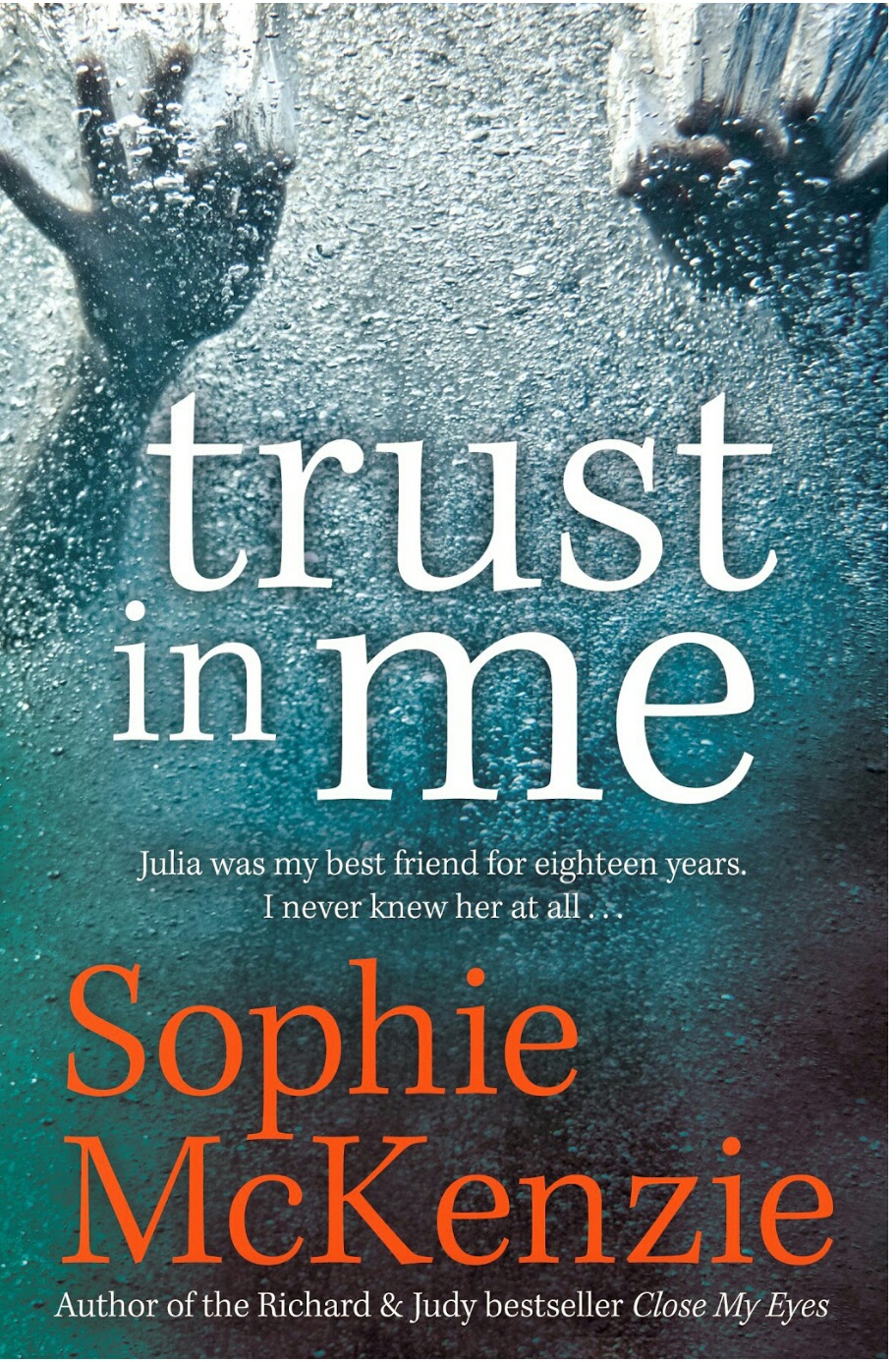