Audie Palmer has been incarcerated for ten years, convicted of armed robbery and murder. However, the night before his last day in prison he escapes, launching a man hunt by those who were instrumental in landing him behind bars, but the story of the $7 million that was stolen and what actually happened begins to surface.

This exceptional crime thriller hits the ground running and keeps up a switchboard throughout. Audie is an intelligent but hard done by underdog with a huge conscience, who is thrilling to read as is Special Agent Desiree Furness, a nod to diminutive women with a penchant for swimming against the flow, everywhere.

A breathtaking read that will spike adrenalin levels of even the most seasoned thriller reader. 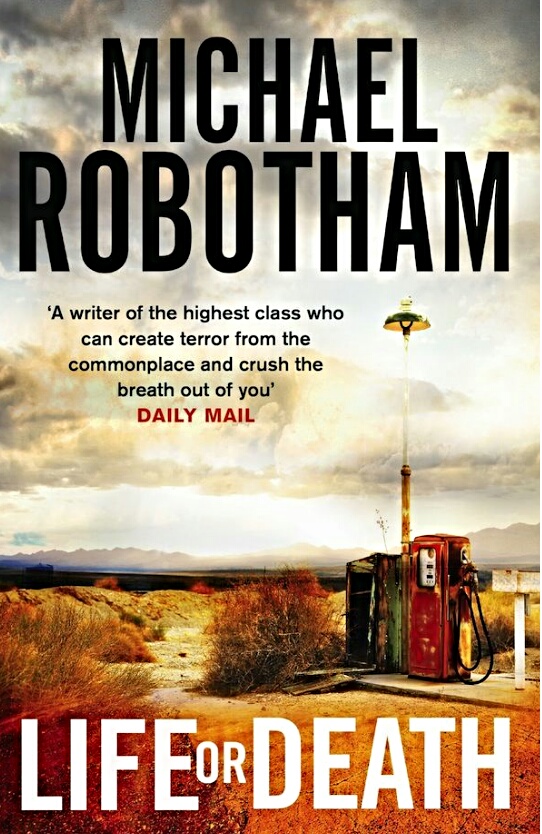