When a terminally ill man leaves the bulk of his estate to his housekeeper of the last three years, cutting out his children and grandchildren out of his will, Jake Brigance is the lawyer he appoints to enforce his will. Can Jake win this case that will divide the county once again along racial lines?

As expected Grisham has us on the edge if his seat in the thrilling courtroom sequences and I was hooked on how this matter was going to be settled, but equally curious as to why someone would leave the bulk of their estate to someone who is not family. the characters were adequately written and Jake was enigmatic to read as before, but I found some of the legalese dragged on a bit for me, making the book needlessly longer than it had to be. However, all was forgiven with the stunning conclusion. 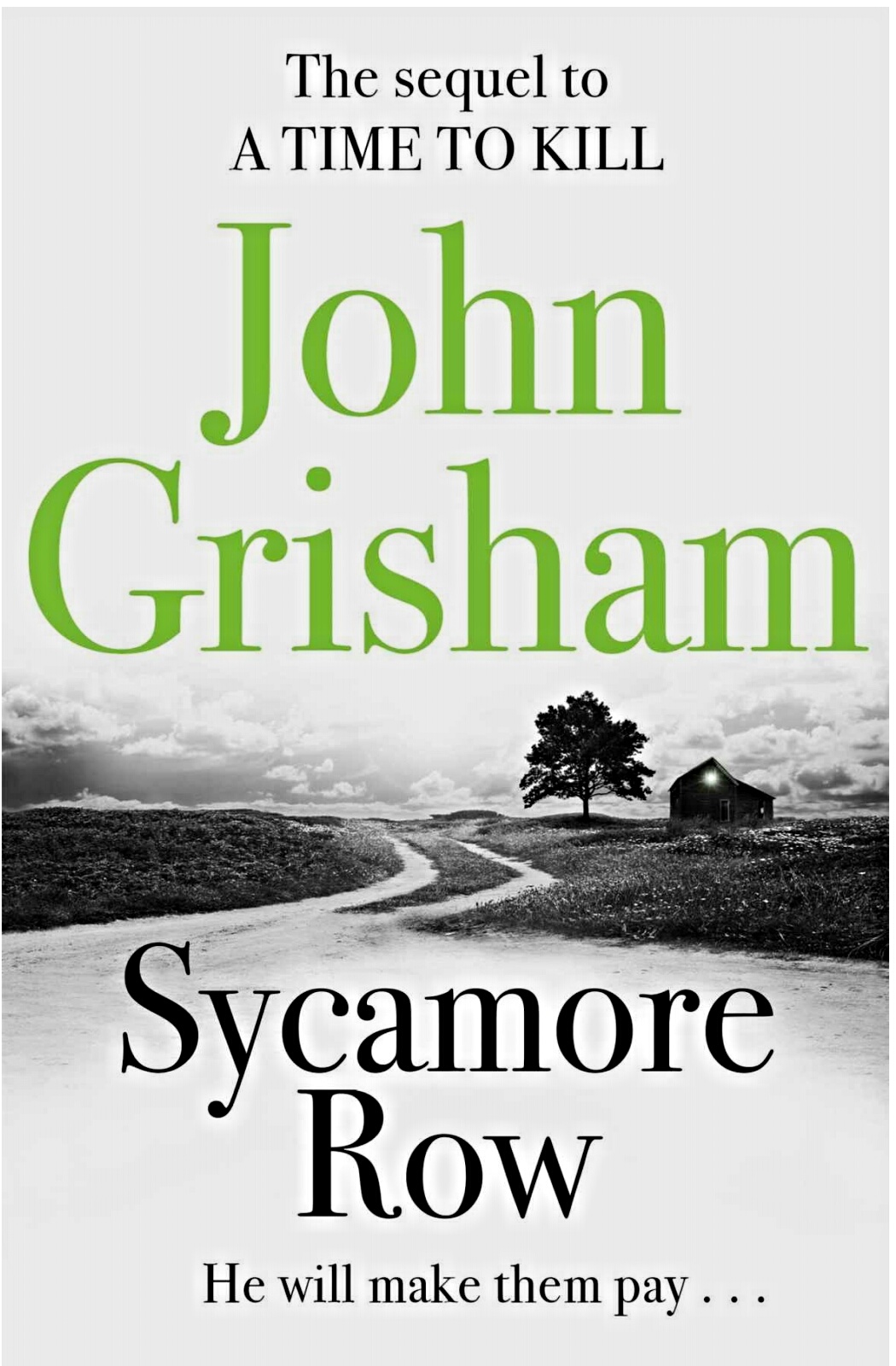