Nathan is the child of a white witch and a black witch, this makes him a half-code and an outcast in the society of white witches who live alongside regular people but have their own hierarchy. His mother, who was a white witch is dead and his black witch father is a fugitive the white witches would like to capture and execute. Nathan is despised and feared by all except his grandmother, half-sister Deborah and half-brother Arran.

At 14 Nathan is taken from his family, kept under guard and trained. He escapes months before his 17 the birthday when he must have a giving ceremony which needs the blood of one of his parents to complete. All white witches have the ceremony to come into their powers but black witches are rumoured to die if the ceremony doesn’t take place. The council of white witches has an ulterior motive of using Nathan and his powers in the capture and killing of his fugitive black witch father, a prophesy that has been predicted in a vision. Can Nathan have his giving ceremony and survive? Will his coming into his powers result in the demise of his father?

I found this book initially hard to get into as Nathan’s narrative didn’t have a rhythm I could keep to, but after a few chapters the narrative flowed better and I was drawn into the story at the point Annelise was introduced in the book. Annelise is a white witch who is kind to Nathan and whom he likes very much. Her introduction into the book reinforces how strong the feeling against black witches and half-codes are as her brothers exact a horrible revenge from Nathan for meeting their sister and ultimately infractions seen by the white witches council leads to Nathan being locked away.

His gruesome jailor is a bizarre character who is cruel and hard to read but on some level does form a bond with her prisoner. Nathan is a very capable young boy, who with his powers of healing, is able to take a difficult journey to get away from the white witches and it is exciting to read him doing so. However, the fleeting appearances of some characters that have a small role, but are described enough in depth to make you think they will be back at some point in the story, forms the basis, you soon realise, of a series of books that will no doubt follow. This is not Harry Potter fan fiction, Half Bad introduces you to a new world of witches and adventure.

The story has a reasonable pace and although there is no profanity or scenes of an explicit nature some of the events Nathan endures is quite gory in places. He is supported by a number of other characters who are mysterious and helpful but you never know who he can actually trust. The magic in this book is subtle and not on the main stage as the plight of Nathan. The book ends to lead onto the sequel which is due for release next year. I did enjoy this YA paranormal fantasy thriller, and although not my usual genre I found the story surprisingly alluring and cannot wait to read what happens next to Nathan. 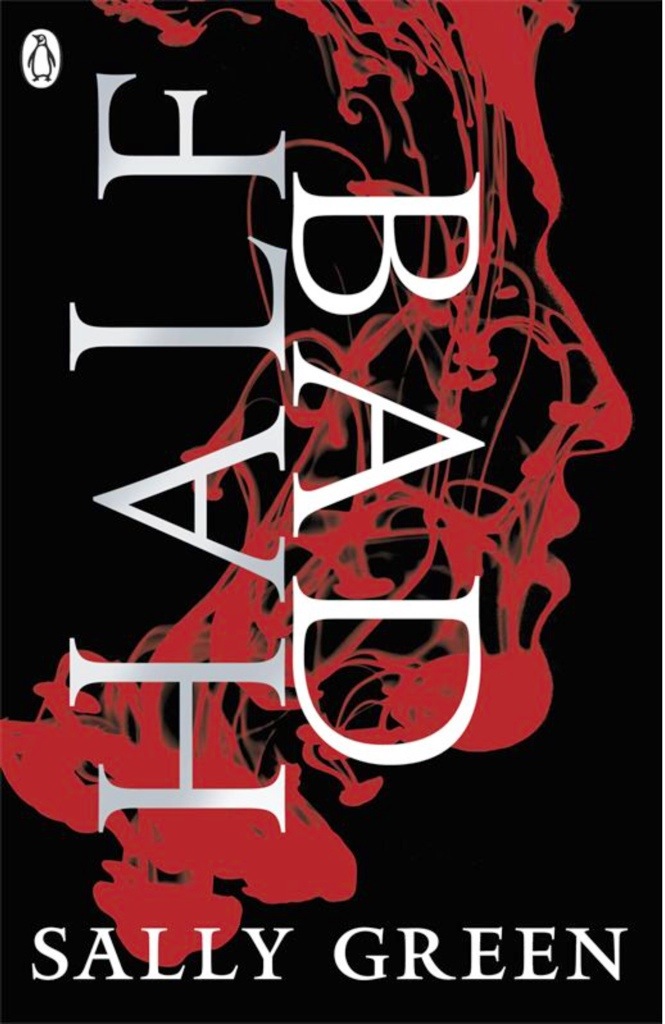