What would you do if you found out your husband had been unfaithful?

Divorce him? Take him back?

Mark Monroe becomes the victim of option “C” after his wife, Kelly, discovers evidence of an illicit affair and stabs him to death. In a panic, she flees, deciding she will turn herself in the next day.

But before she can, Kelly learns devastating secrets about her husband, and starts a frantic mission to unravel the mystery of the man she married and murdered – all while trying to stay one step ahead of a dogged police detective determined to bring her to justice.

This electrifying thriller starts with a bang and keeps going. When Mark’s wife Kelly finds a condom in their marital bed she concludes he’s been cheating on her and kills him. After calling an ambulance she panics and goes on the run. Consumed by her curiosity to find out who her husband was having an affair with, Kelly embarks on an investigation that turns the notion that her husband was simply cheating on her on its head.

Although the main story was not predictable, I did guess the ending when I was 25 % into the book. Still it was a great read and Bianca Sloane remains one of my favourite Indie thriller authors. 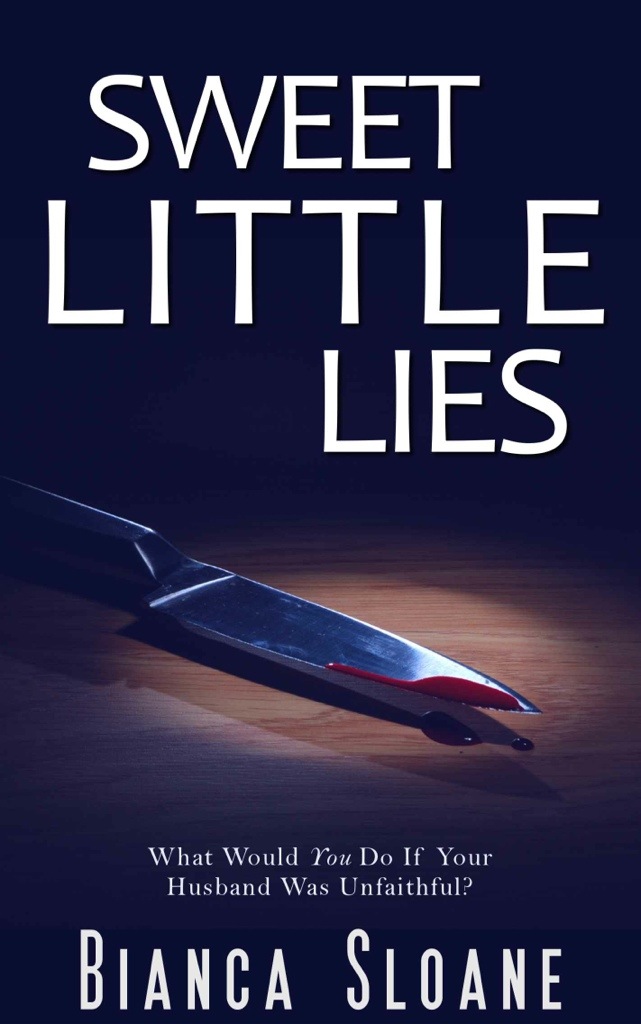