Kate Rokesmith’s decision to go to the river changed the lives of many.

Her murder shocked the nation. Her husband, never charged, moved abroad under a cloud of suspicion. Her son, just four years old, grew up in a loveless boarding school. And Detective Inspector Darnell, vowing to leave no stone unturned in the search for her killer, began to lose his only daughter. The young Stella Darnell grew to resent the dead Kate Rokesmith. Her dad had never vowed to leave no stone unturned for her.

Now, thirty years later, Stella is dutifully sorting through her father’s attic after his sudden death. The Rokesmith case papers are in a corner, gathering dust: the case was never solved. Stella knows she should destroy them. Instead, she opens the box, and starts to read.

Although I found the central theme of the book the murder of Kate Rokesmith intriguing, I found this book rather slow and drawn out. I don’t expect a high octane read every time I pick up a book but even when I thought I was near the end there was over an hour of reading to go.

I did like the way in which the characters were brought to life and the detailing here added to the story very much, however the suspenseful parts had me thinking, “get on with it!”

Overall a decent mystery but parts were slow and I felt a little repetitive at times too. 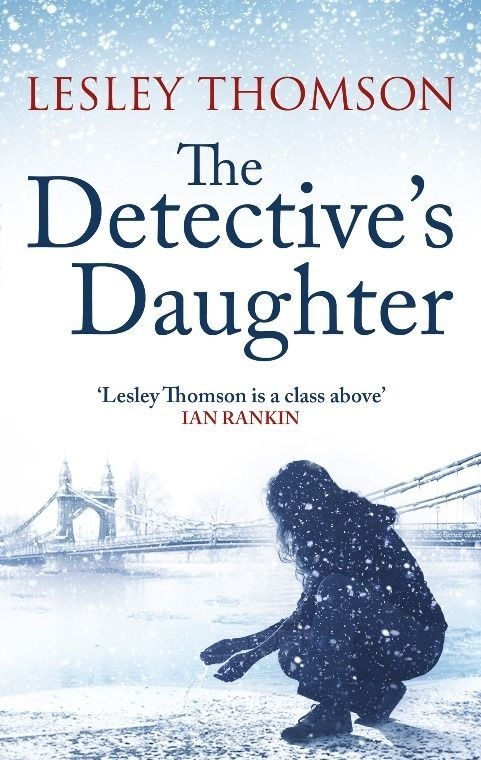