What happens when a bright young man’s promising future is tragically derailed at the age of eighteen?

Thirty-five-year-old James Milligan, the solitary and impenetrable chief architect at one of Chicago’s leading design firms, has never recovered from the gruesome death of his best friend nearly two decades before. He’s learned that a distant heart is the only way to shut out the nagging guilt and pain that threatens to capsize him at any moment. Only the dying veterans at the Aaron Milligan Palliative Care Center know the depth of the overwhelming compassion that James harbors within himself, and he is determined never to let anyone else into his heart — or his future — again.

However, when caring and patient palliative care nurse Rebecca Doyle enters his world, his hardened exterior begins to crack against his will. Will Martin Diggs, the charismatic and perplexing Vietnam War veteran convince James that it’s not too late to reclaim his future?

This is a book about a man who travels a journey of realisation. Having suffered from debilitating anxiety for most of his life, James Milligan carries guilt and loss to the point he isn’t really living his life. He is set up by his sister Kitty and falls for Rebecca but does James have it in him to mend himself and embrace life again?

A touching story of self realisation. 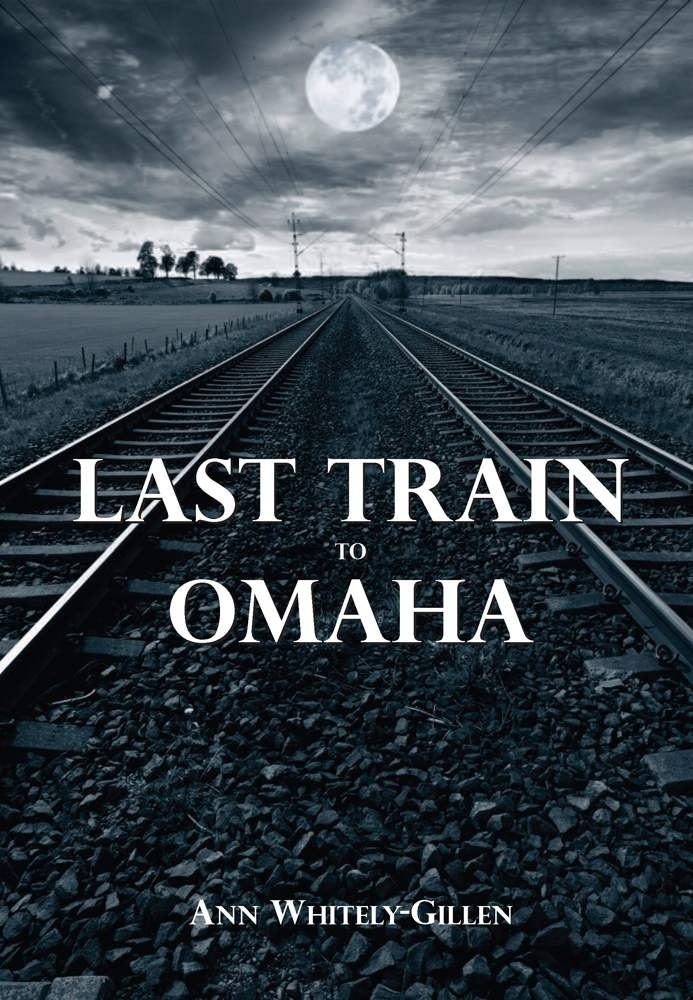