I am a huge Justin Cronin fan. I read The Passage back in November 2012, was totally hooked and read The Twelve the following month. Continuing the series one book after another was a Godsend as the series has a huge cast of characters and flits about backwards and forwards in time, so it is quite a feat trying to remember the finer points of the book four years on. I have an advance review copy of The City of Mirrors via Netgalley and the publisher.

I don’t re-read books at all and the prospect of having to re-read two huge volumes like The Passage and The Twelve is quite daunting and will put be behind on my June reading list drastically, but I can’t help but think maybe The City of Mirrors will seem better after a full re-read of the first two rather than a brief recap.

I did the often criticised thing of googling the first two books and reading the Wikipedia plot summaries and was delighted to find a recap at the front of The City of Mirrors too, which I have started reading last night.

Despite my attempts at recalling the details of the first two books and finding resources that would jog my memory I feel a terrible amount of resentment for having to wait four years for the conclusion. Usually when there’s a trilogy I wait until all three books are published before starting the first, likewise with box sets of TV programmes. I wish I could go back to 2012 and not read The Passage and just put all three books in my diary for June 2016. Do you prefer to read a series back to back? 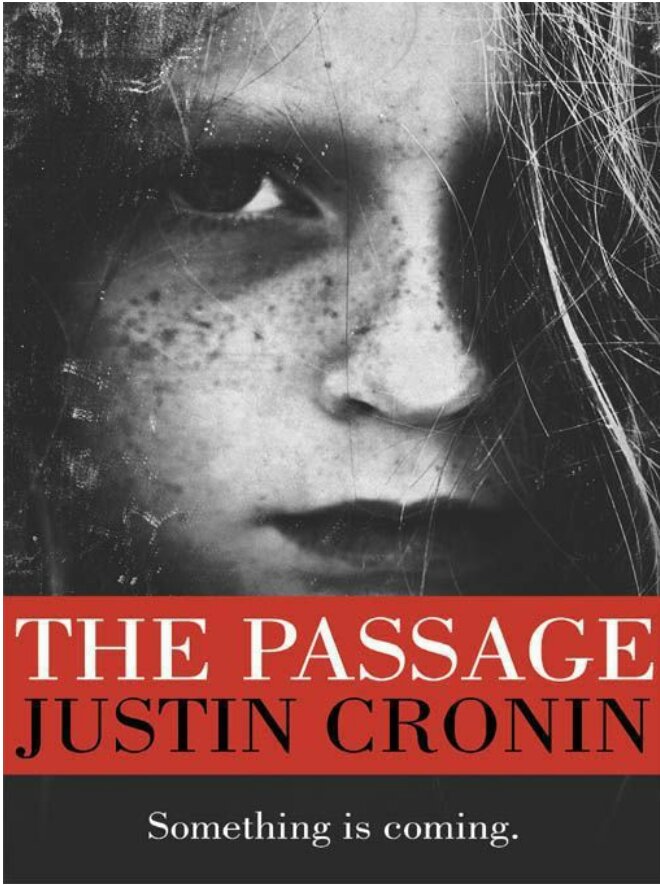 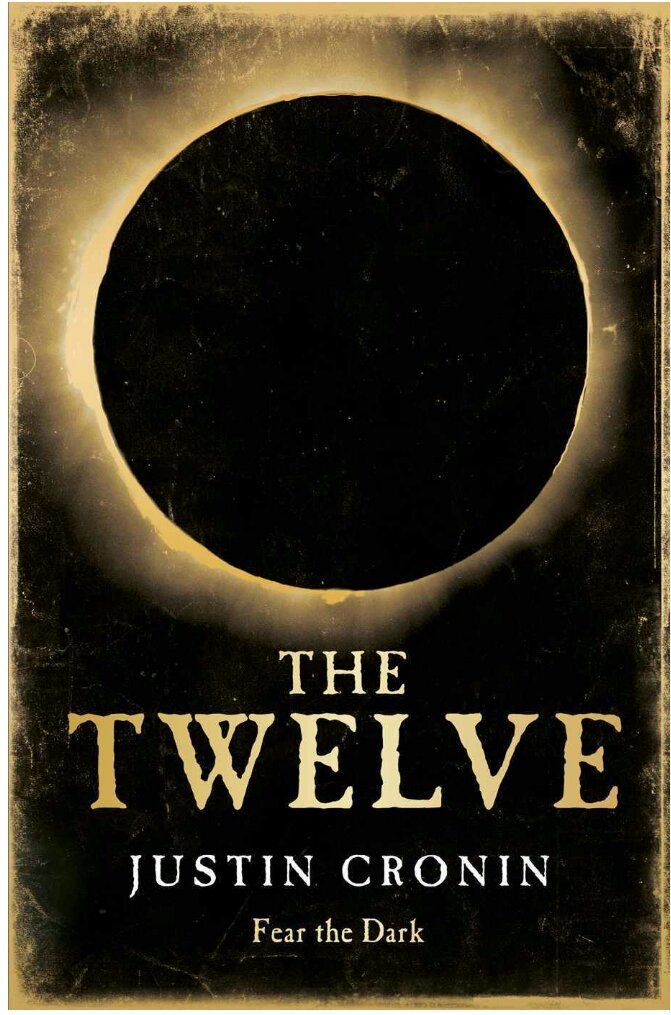