This political thriller centres around the four diplomats from Russia, France, Britain and the United States being asked to review the death of a former SS officer, Stoltz who dies in suspicious circumstances made to look like suicide. During their fact finding mission they realise an old secret is behind this killing and United they go on a quest to find clues about what the Stoltz was hiding.

Complex, packed with action with many twists and turns, as well as quite graphic torture scenes, this book is a definite page-turner. I felt a bit bogged down with technical details but on the whole this is an entertaining read with strong characters. I would definitely read more in the series as I do enjoy fiction centred around the Second World War. This book is due for release on 9th July 2015. 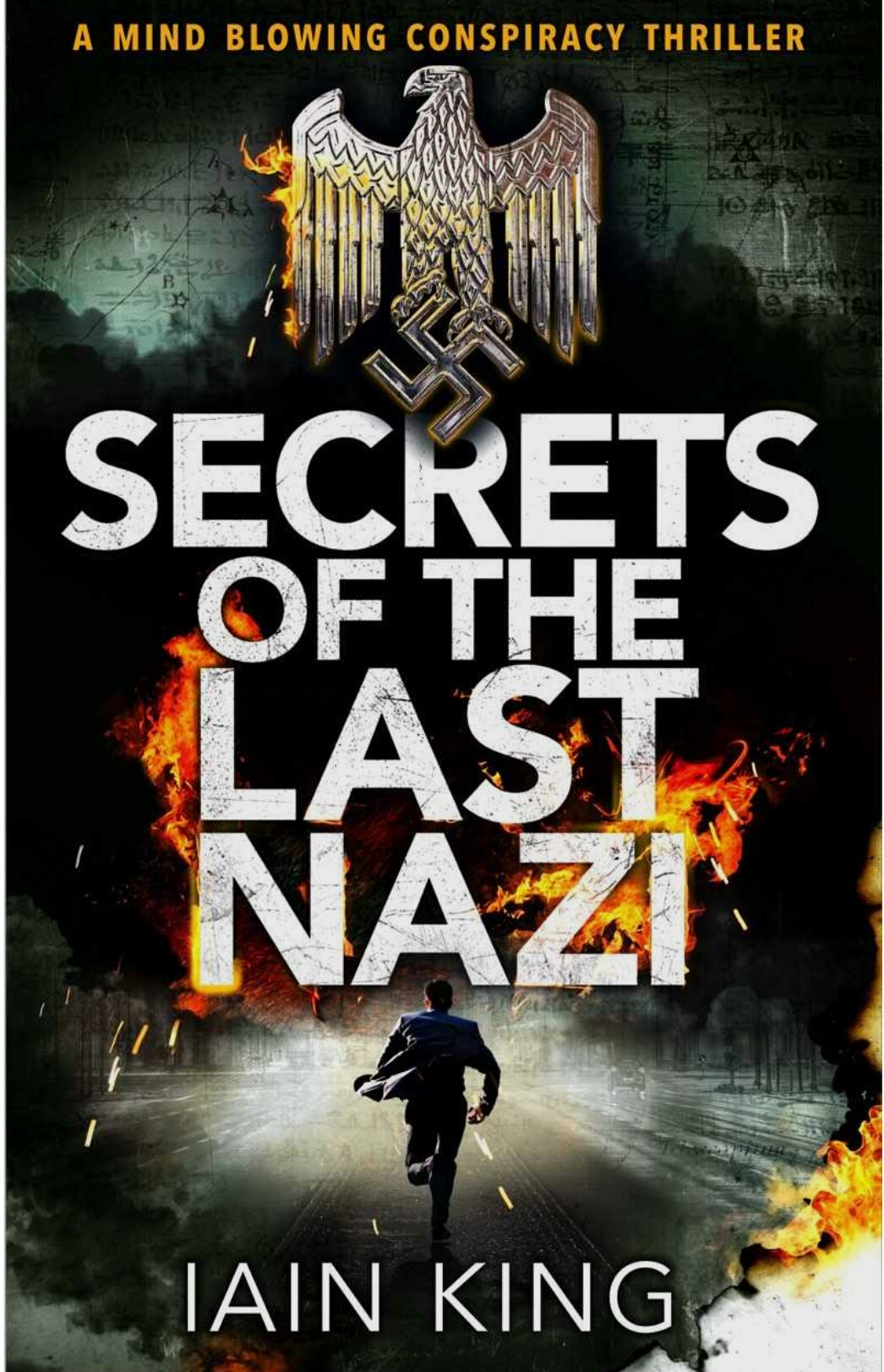