The second book in The Selection Series sees the remaining six hopefuls out of thirty-five continue to fight for Maxons time, attention and affection. With more shock eliminations than Big Brother the competition reaches fever pitch, while we learn more about the elusive kingdom of Illea.

As America Singer is torn between her past and present, with each event in her courtship with the Prince bringing her mixed emotions and confusion. Will she be able to choose who she really wants to be with? Probably the most exasperating aspect of the story is her dithering between two men, but hey, people do have exasperating love-lives and we are talking about a socially isolated seventeen year old, so I could totally get on board with America’s dilemma, even if I found it getting on my nerves at times.

Still a compelling story and one of which I am eager to read the conclusion. 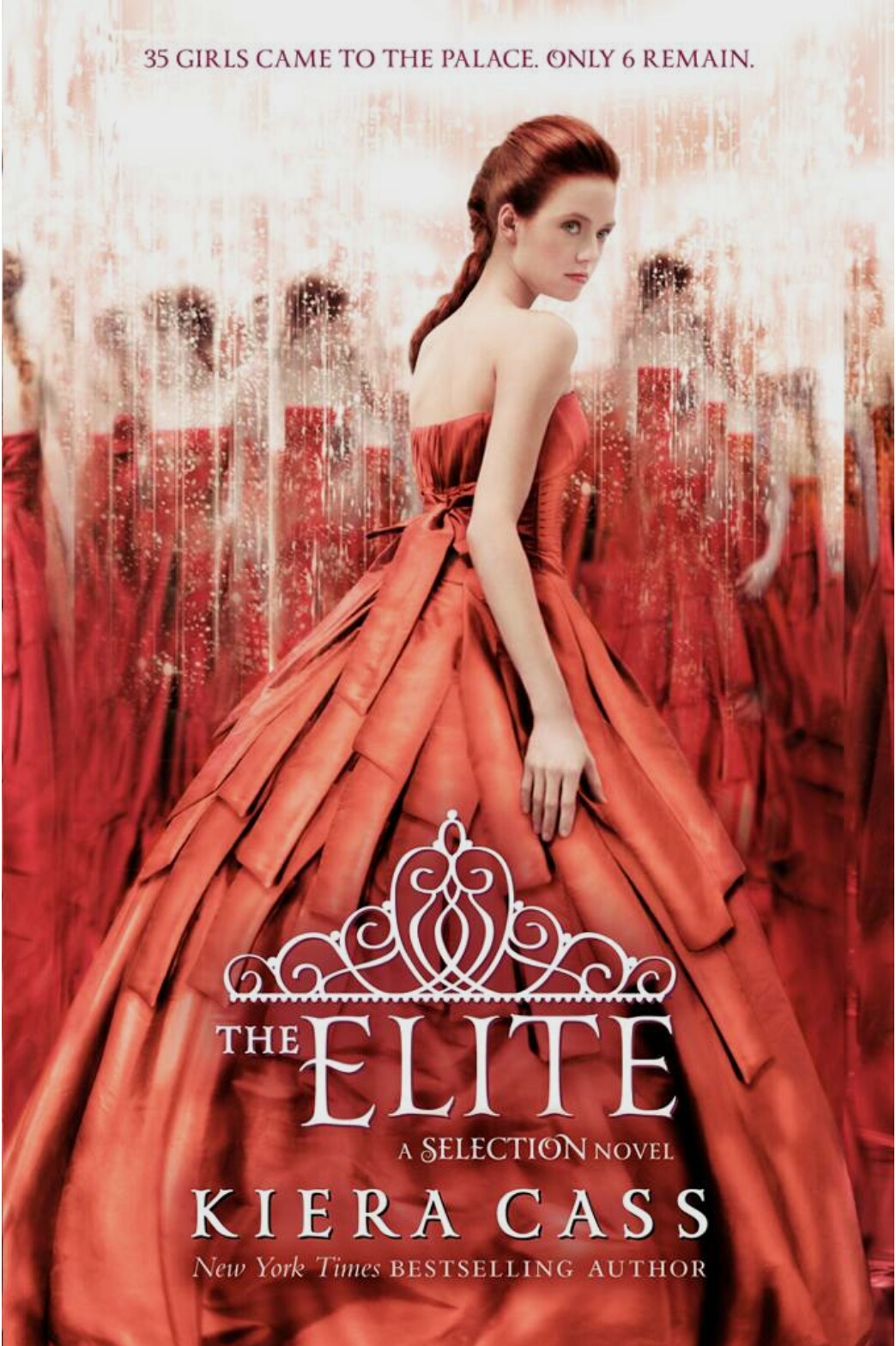