Thirteen years ago on this date it was a sunny, cold Saturday. A friend of my sister-in-law had invited me to go with her to a party organised by an Asian marriage bureau. When I expressed my instinctive urge to not go I was shot down by the reality I would never meet prospective matches if I did not make an effort. I remember driving to my place of employment on that Saturday morning and then walking to the nearest tube station where I had arranged to meet my friend.

We went back to my flat in Chiswick and later that evening we took a taxi to a Hilton hotel where this dinner party was to take place. We had booked a twin room for the night and I was very nervous about the whole thing. For some reason we changed rooms because our room was cold and the heating did not work or some such.

After suiting up and preparing ourselves for the occasion we made our way to the function rooms. My mind was on red alert, telling me this was a bad idea, but backing out would have been letting my new friend down and I could not do that.

My friend is gorgeous and she got a lot of attention, I just felt like a fish out of water. We found the table we were supposed to be seated at and waited for everyone to take their seats. A tall guy with the most garish tie I had ever seen, pulled up a chair a couple of seats down from my left. My mind threw out a random thought that I was going to marry this guy and I internally laughed at this preposterous thought.

The guy with the tie passed around his warrant card to establish he was a police officer, I was baffled at the time as to why he did this and we said hello and made small talk. As the evening progressed my friend was introduced to a number of people and I found myself sitting and chatting to tie-guy and his friends. I found out they had come down from Birmingham and tie-guy made me feel at ease. Even though at one point he did asked to be introduced to my very attractive friend. However, later on that evening he jock-blocked another guy from chatting to me.

The dining room turned into a dance floor after we finished our meals and tie-guy and I went into the reception room to get away from the loud music. At some point he gave me his mobile phone number and asked for mine, which I felt comfortable about and complied with.

When the evening ended and tie-guy and his friends left and I was reunited with my friend we caught up on the evening’s proceedings. I had spent most of the party chatting to tie-guy and my friend wanted details. In all honesty, I didn’t feel anything but ease and camaraderie with tie-guy but once we got back to our room I text tie-guy, wishing him a safe journey home.

Only after chatting with my friend for a while did I feel that something big had happened to me that evening. Tie-guy and I continued to message each other the next day and soon we were calling each other every day, we told each other everything about ourselves; our fears and hopes. It was not long until he put his cards on the table and asked me to marry him. We were engaged within a few months and we encountered total bewilderment amongst our relatives as to why we wanted to be together. How do you explain meeting the part of yourself that has been missing? We were married just over seven months after meeting.

Thirteen years and several medical diagnoses, admission and procedures, cats, cars, motorbikes, tears, upset, losses, unbelievably happy moments, stark realisations, unwavering support, misunderstandings, misconceptions, losing our mums, no kids, and no prospect of having kids later, tie-guy and I are still best friends and soulmates. We’ve seen each other at our best and our worst. As long as we have each other everything is as it should be. 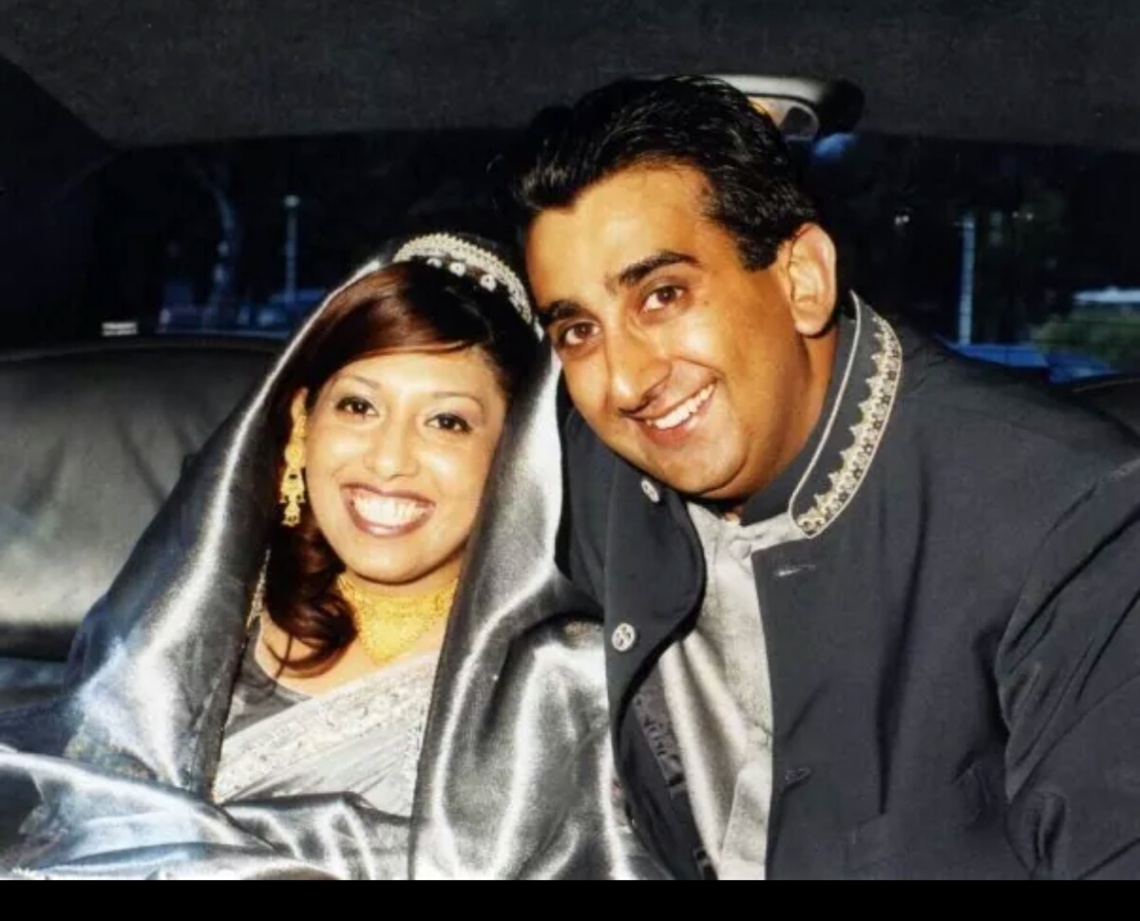