John Mills former rock star lives in an isolated house with his dog, Bear, in Arizona after the accidental deaths of his wife and son years before. The night of a snowstorm brings him an unexpected visitor Valerie a five year old child he finds collapsed on his porch. After a search he also find her mother Jillian. Both mother and daughter are on the run from the authorities, but the answers to why, only brings up more questions. Deciding against his better judgement to take them to the nearest hospital John has to adjust to having them in his house and find a way of earning their trust in order to help them.

I found this a well crafted but complex romantic thriller which was easy to read but not at all fast paced. The main characters seemed well developed but I couldn’t quite get on board with Valerie who just didn’t seem like a natural unsocialised five year old exposed to a life on the run. The quality of the writing was strong here which helped carry this thriller off as there wasn’t much detail about the events leading to the paranormal element of the book. The romance just about passed muster but did not add any excitement to the situation overall.

There were a few things that did irk me about the medicine/science aspect of the premise of this book, however they were little things and overall it was a good read, if not the most exciting of thrillers in its genre. 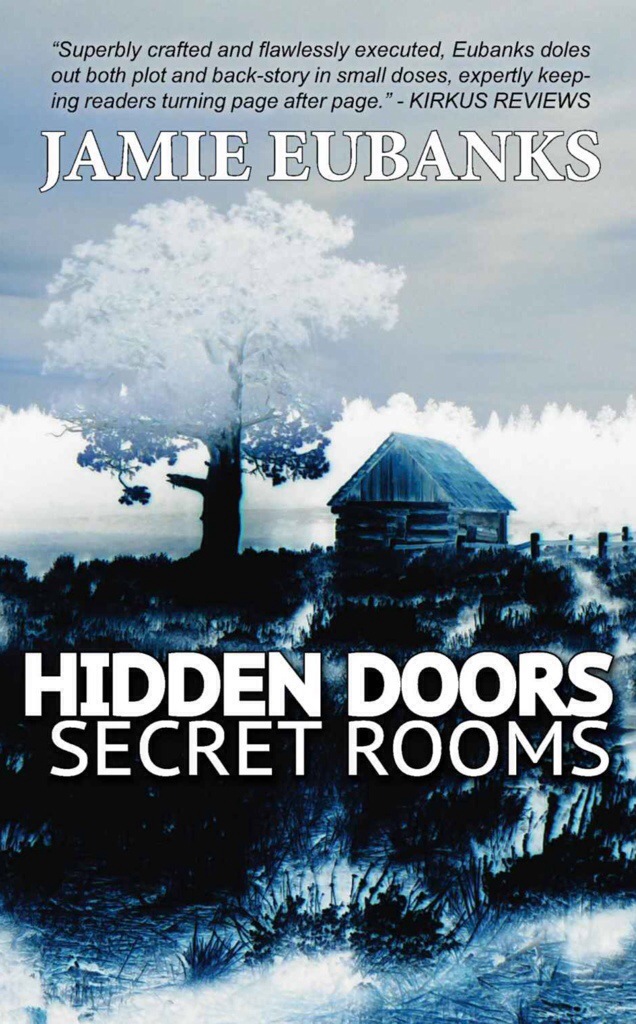