Nineteen years ago, Indiana police found the body of a young girl, burned beyond recognition and buried in the woods. They arrested George Calhoun for murdering his daughter, and his wife testified against him at the trial. George maintains he didn’t do it. That the body isn’t his little Angelina. But that’s all he’s ever said—no other defense, no other explanation. The jury convicted him. Now his appeals have been exhausted, and his execution is just six weeks away.

Dani Trumball, an attorney for the Help Innocent Prisoners Project, wants to believe him. After all, there was no forensic evidence to prove that the body in the woods was George’s daughter. But if the girl isn’t Angelina, then who is it? And what happened to the Calhouns’ missing daughter? Despite the odds, the questions push Dani to take the case.

For nineteen years, George Calhoun has stayed silent. But he’s ready to talk, and if the story he tells Dani is true, it changes everything.

Two girls, one presumed dead and the other a burnt corpse.

Two sets of parents, one set waiting for news of their missing girl the other sentenced for killing their child.

What happened to Angelina?

We are taken on this mystery with great skill and suspense. Martin Green weaves a wonderful story of desperation, love and secrets. I cannot recommend this read enough. 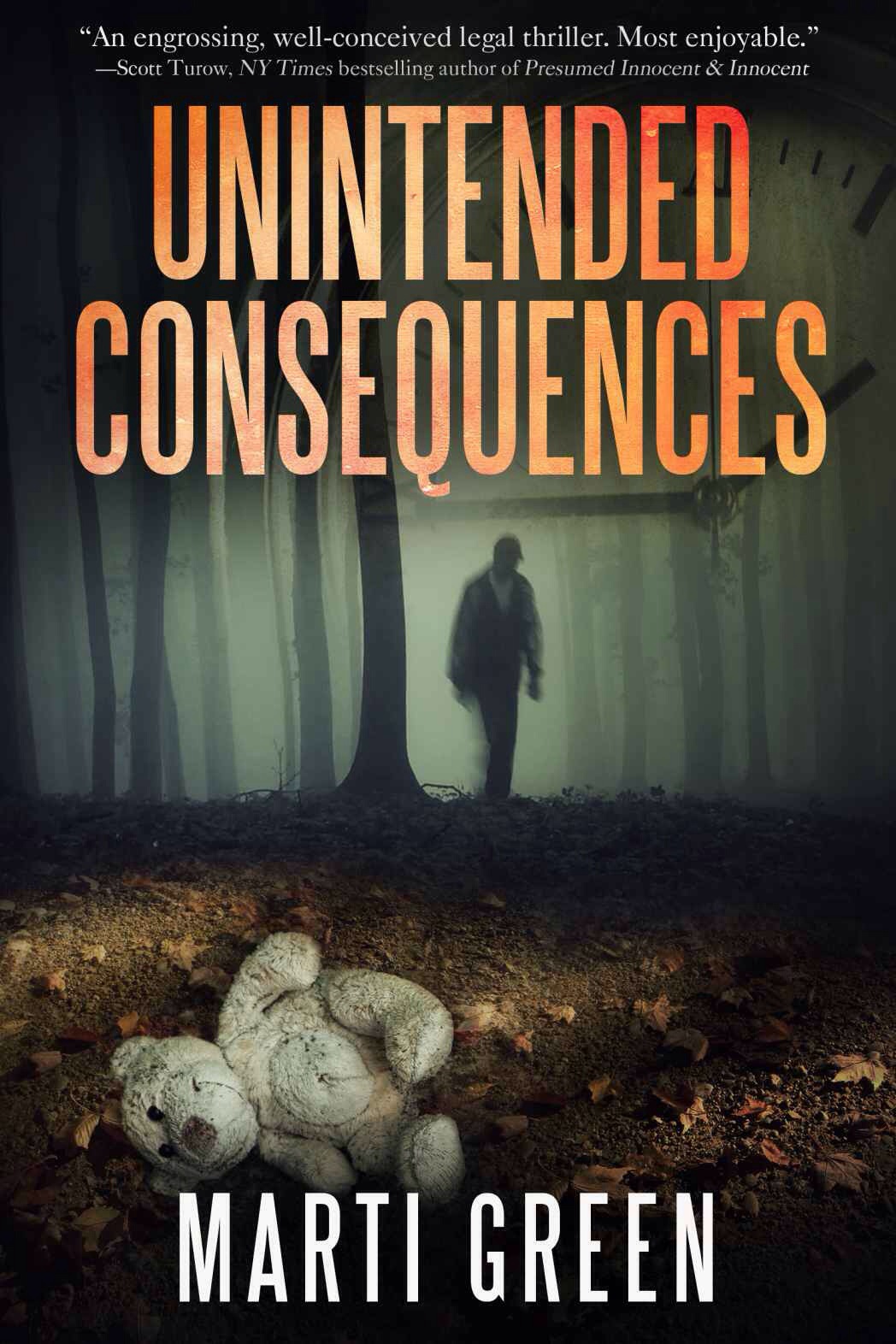