In the crisp early morning hours, the police are called to a suspected murder at a farm outside a small English village. A beautiful young woman has been found dead, blood all over the cottage she lived in. At the same time, police respond to a reported female suicide, where a car has fallen into a local quarry.

As DCI Louisa Smith and her team gather the evidence, they discover a link between these two women, a link which has sealed their dreadful fate one cold night, under a silent moon.

Told in a unique way, using source documents that allow readers to interpret the evidence alongside DCI Louisa Smith and her team, Under a Silent Moon is an unsettling and compulsively readable novel that will keep you gripped until the very last page.

Two bodies, two crime scenes possibly linked. When Polly Leuchars is found murdered in her home a number of suspects come to light, the situation is complicated when the body of a local woman is found in a car that has gone over a cliff. Is this a murder-suicide or a big cover up? And if so, who is doing the coveting and why?

A decent crime thriller police procedural but lacking in the intensity of Haynes other books somehow. An engaging crime read and whodunit. 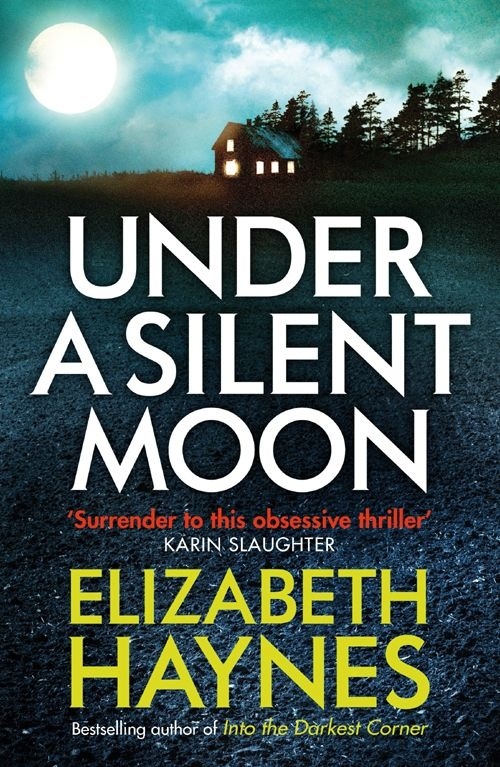