At 16, Madison has accepted herself for who she is: smart and witty, but overweight with thick glasses and the social life of a Tibetan monk. Everything changes the summer before her junior year of high school when her eyesight inexplicably corrects itself, and she begins to rapidly lose weight. However, her new look comes with an unexpectedly expensive price. Madison’s first kiss with the boy she has had a crush on for years triggers powers she can’t control, almost killing him.

She discovers she is a Berserker, a powerful being chosen to guard the world from the Havocs, ancient creatures brought into our world by magic thousands of years ago. They cause destruction and death, but cannot be killed. Only the Berserkers’ life-blood can bind – and free – the Havocs. One Havoc is free and wants Madison’s blood to free another. Instead of enjoying her new look and popularity at school, Madison must now work with the Berserkers to master her powers and bind the Havoc before it kills her.

Oh, and if that weren’t bad enough, it turns out she is the first female Berserker since, well – ever.

I purchased this book at the end of 2012 and somehow kept pushing it back. I’m sorry I did as it is actually a very good read. This is a YA fantasy thriller, it’s not complex but it’s definitely fast paced, gripping and humorous. I loved the character Madison and her transformation. Ok so it is a bit “Twilightesque” but its still very good. A strong female character, magic, mayhem and romance, what’s not to love. Written in an engaging way despite a few typos that could have benefitted from a proof-reading.

I enjoyed it as much as I enjoyed the Paranormals book series by JL Bryant, which was a huge hit with my friends too. I urge anyone who enjoyed those books to read this as I go in hunt of the sequel. 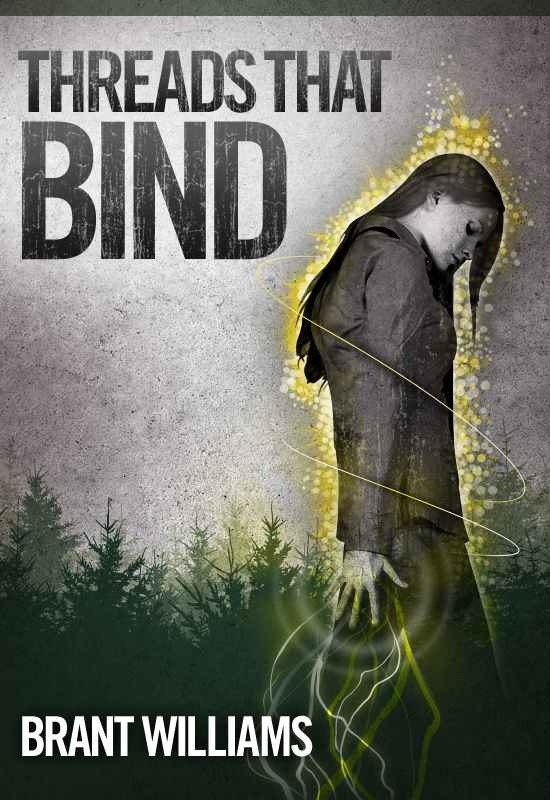